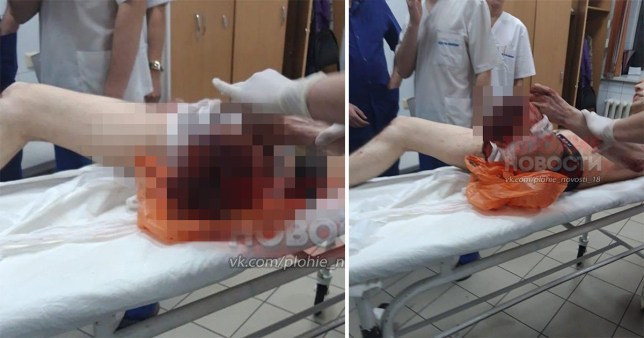 Imagine how hard he was tripping.

We all have our vices, but there are certain bad habits you just know to keep away from if you have a brain – like becoming addicted to spice and transforming yourself into a deranged zombie.

This man over in Prokopyevsk, Russia, got so high on a mixture of spice and painkillers that he sawed his own leg off: 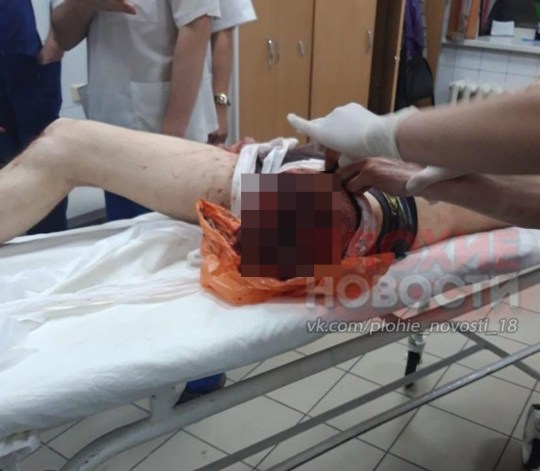 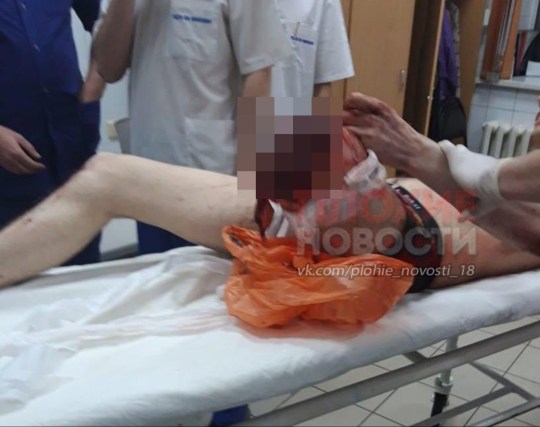 Medics tried and failed to save his leg, but they did manage to keep him alive so it’s not all bad news.

Probably wasn’t the greatest idea to mix spice with a bunch of painkillers (or maybe it was considering what he ended up doing), but even if I knew there was a 0.1% chance that a drug like spice would turn me into a lunatic who saws his own leg off, I’m staying well away from it. Sadly for this Russian fella he took his chances and now he’s got a stump for a leg. Just say no to spice AKA the zombie drug IMHO.

For more spice horror stories, here’s a video of a spicehead who had to be rescued from a 45 foot lamppost in Birmingham. Wild stuff.