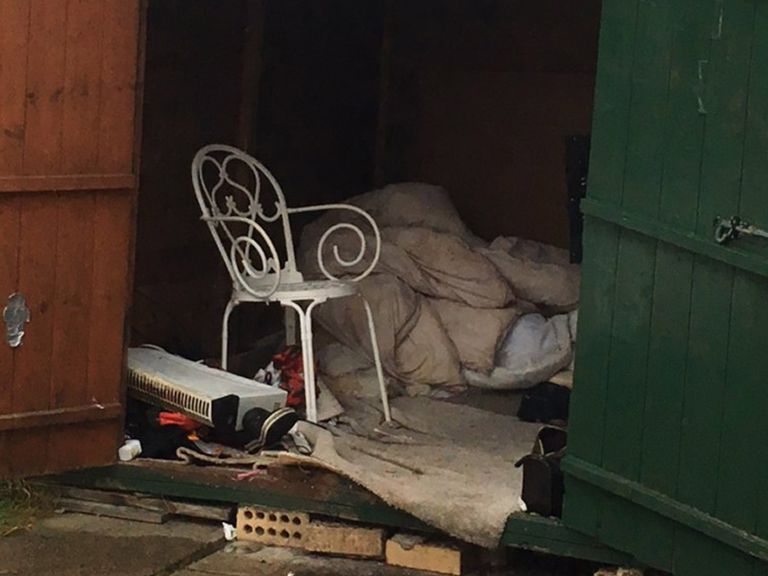 When you think about modern slavery you think that it’s probably taking place in some kind of third world country – sorry for the stereotype but it is true/more likely – and not around the corner from your house, but it turns out that there could be a horror story lurking just down your street.

It’s been reported today that a man has been released from 40 years of captivity in a garden shed in Carlisle where he was kept as a slave by another 79 year old man. It was thought that he had been locked in the shed when he was just 18 with only a flat screen TV, a soiled duvet, chair, a piece of carpet and an electric heater that doesn’t work in there for company.

He is currently being looked after by specialist trauma officers who are carrying out assessments on his mental health and medical examinations. Not really sure how anyone in that profession could ever be prepared or qualified to deal with that, but hopefully they’ve got someone at least slightly qualified in there for it. Apparently the dude was like a ‘rabbit in the headlights’ after being released – can’t really blame him after being locked up for 40 years – so it’s probably going to be one hell of a situation to be involved with. The kind of thing they might make a movie about.

GLAA representative Martin Plimmer said the following about the case: 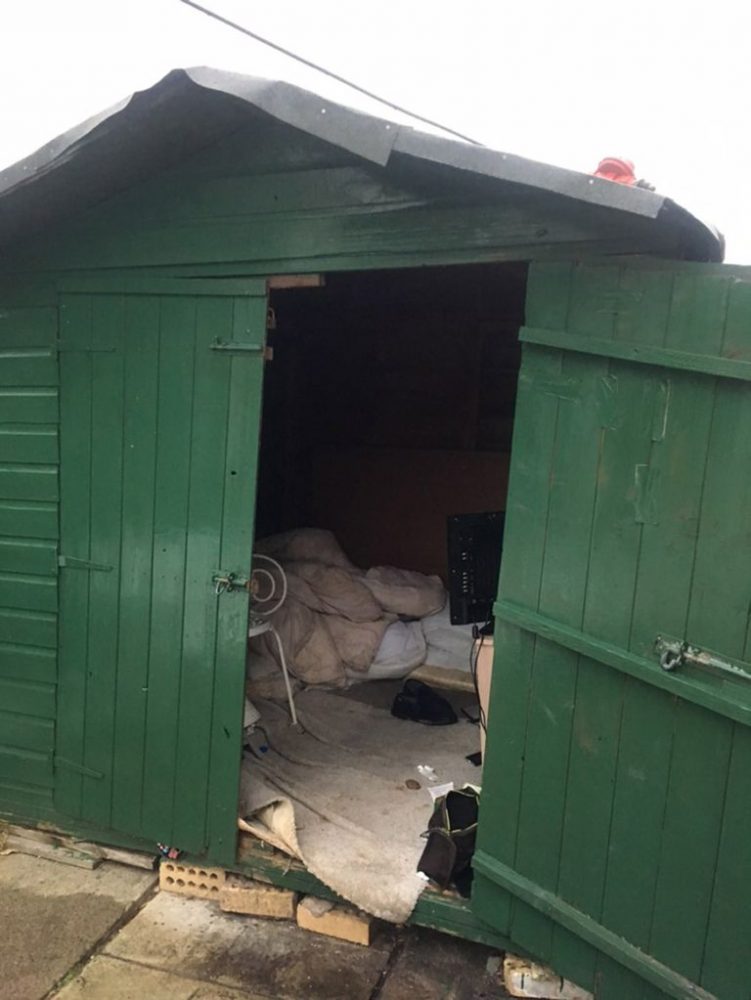 The information that was given to us was that he had been kept in the shed for a period of 40 years. When we found him he was like a rabbit in headlights and very confused.

He was just in the clothes he stood up in and where he was sleeping in the shed there was just a soiled duvet on the floor.

There was no heating and it was very cold. It was conditions that no human being should live in.

He has been traumatised for such a length of time that it will be a slow process to win back his trust.

In my long career I’ve never come across anyone who has been held as a slave potentially for 40 years.

This, I think, could be the longest period of captivity that we have dealt with. It’s an extremely sad and serious case.

No shit – it’s one of the most horrible things I think I’ve heard in a long time. I can’t imagine living 40 years of my life in some damp squalid and disgusting shed because that’s quite simply longer than I’ve been alive by some distance. Imagine all the things you’ve done over your life being replaced by being trapped in some shitty little shed. Awful.

For more prisoners, check out this leaked video showing the brutal torture methods North Korean prisoners are faced with. Nope.