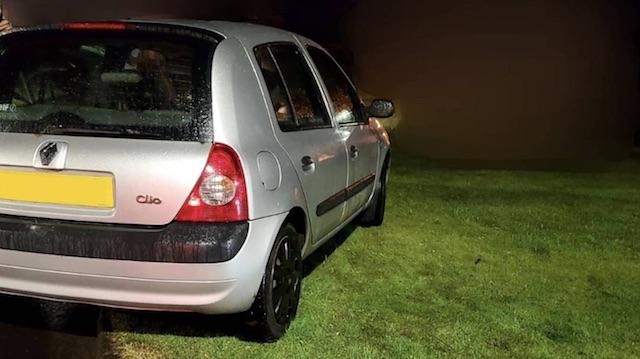 Sometimes you hear about someone breaking a record for being the most wasted or high on drugs ever and you kind of want to congratulate them for going so crazy, but at the same time you know that they’re actually just being a major knob and a health risk to themselves and everyone around them.

This incident is definitely the former of those two after a man in Northern Ireland was so intoxicated when he was breathalysed that they couldn’t even get a reading on the device. The unnamed man was picked up in the early hours of the morning on March 28th weaving around like a snake in his car on Tobermore Road, Magherafelt, Londonderry in Northern Ireland and was eventually taken back to the police station where he blew a 180 – over five times over the legal limit. 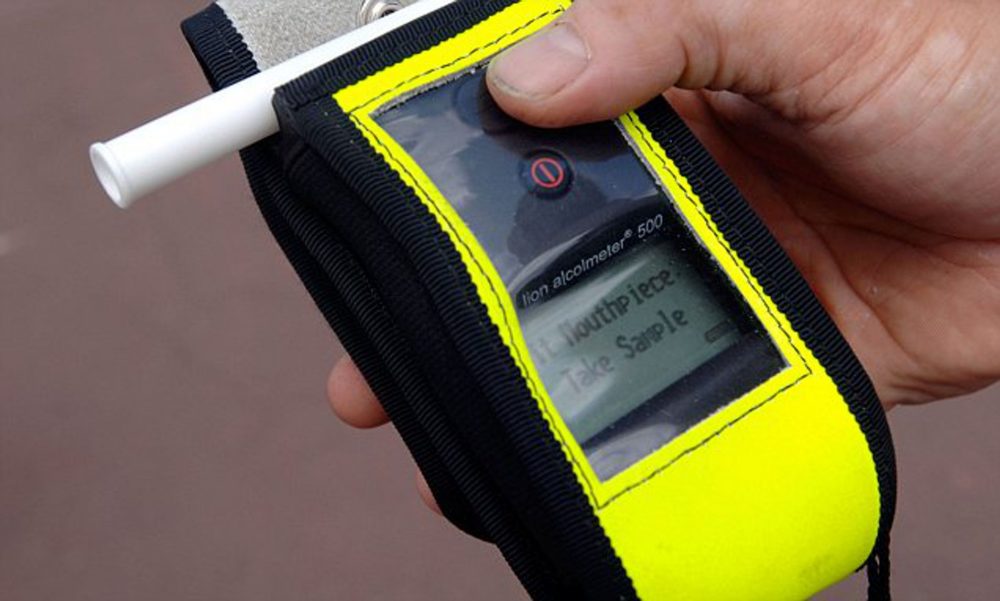 A real sense of anger here tonight, we have just recorded one of the highest ever drunk driver readings in Northern Ireland and indeed the UK.

The breathalyser couldn’t register a reading when he was tested in the car because it was so high (they have a limit of 220) and when tested in custody after being taken to the station and booked in, he blew 180 on the evidential machine. The limit is 35.

Crews caught this wannabee killer on the Tobermore Road weaving like a snake, he ended up in an innocent person’s garden.

It’s a miracle that we don’t have officers calling at someone’s house tonight, to deliver a death message to a family of a loved one who has been mowed down and killed. Not that the drunk at the wheel of this car seemed to care in the slightest, he was so out of it he’d no concept of what was going on.

Meanwhile his passenger could barely contain herself as she roared with laughter like it was all some big joke and wanted to know how she was going to get home.

An altogether pathetic display from the both of them. ‘One hundred and eiiiighttyyyy’ might sound great at the darts, not going to be so funny when it’s being read out to the Judge. Wise up.

I guess that might be a slightly humorous take on what’s happened, but the sentiment behind it is entirely correct. There’s absolutely nothing cool about drinking and driving out there and with the summer just getting started, make sure you don’t do anything stupid. Lotta potential for trouble out there this year. Don’t be like this guy.

For more of the same, check out when a drunk driver crashed onto a set where a drunk driving promo was being filmed. Irony lol.