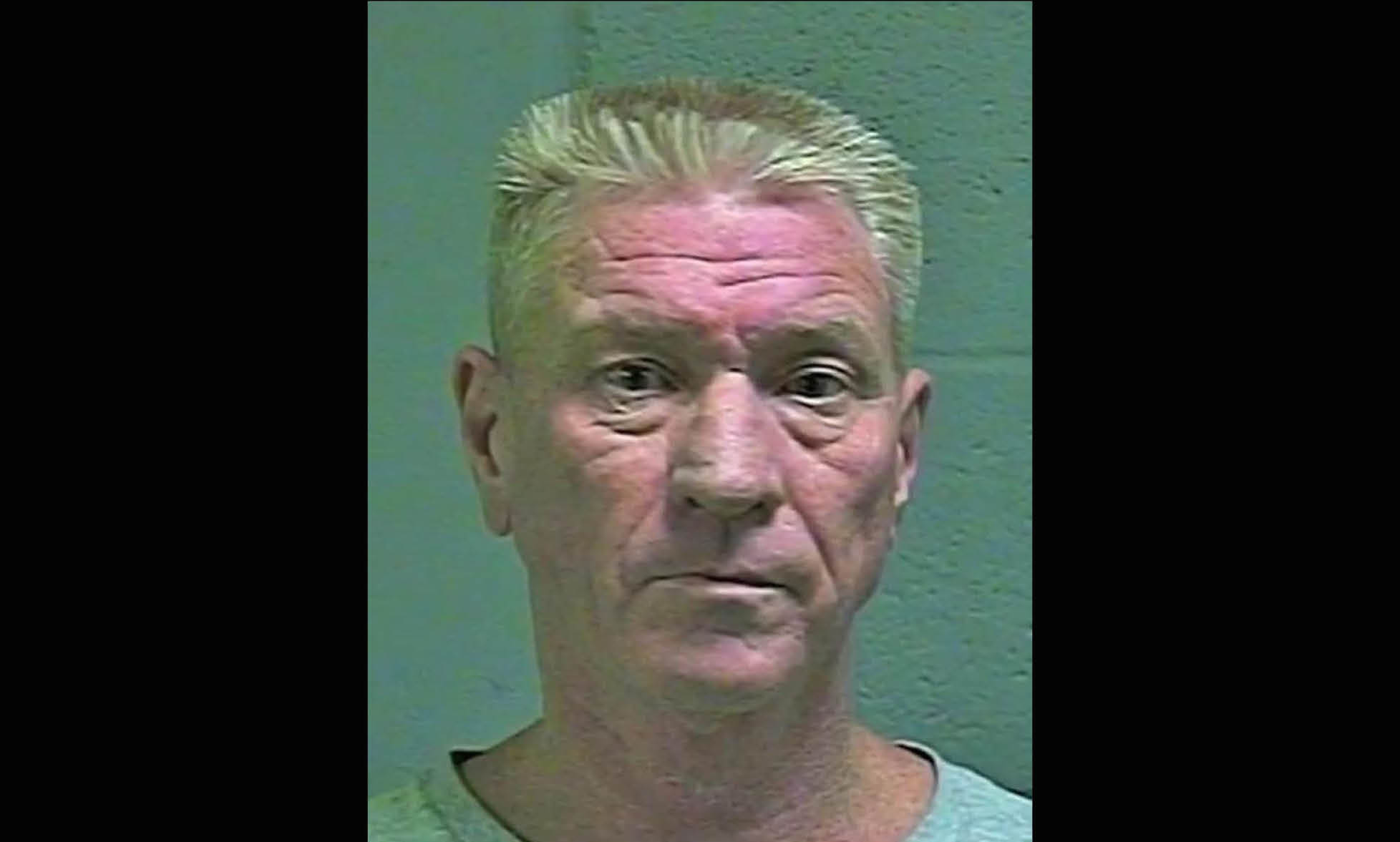 So ironic it hurts.

A man named Richy Reese managed to pull the most ironic move of the century recently, by driving onto the set of a drink driving promotional video whilst being drunk himself.

University student Mike Stamp and his friend Jacob Keen were shooting a DUI awareness video for the Valley Brook Police Department when all of a suddent Richy came speeding in. Here’s what Mike had to say:

I saw him accelerate on the gas like he was trying to hit me. I hopped out of the way real fast. After that, I was kind of in shock.

He really wasn’t slowing down like the other cars were.

Richy was immediately stopped by a police officer, who is coincidentally Mike’s dad:

He kind of comes to an abrupt stop, and I tried to make contact with him, and he takes off.

Soon after Richy was stopped by another police officer – after pulling over, he stumbled from his truck before being arrested. Apparently his blood alcohol level was more than twice the legal limit. Mike added:

It could have been very bad. It’s very close.

Very ironic that you’re doing a DUI story and one shows up.

You’re not wrong. That is pretty much the definition of irony – perhaps they should save the promotional premiere for when Richy is around. He could do with learning a thing or two about drink driving.

For more ironic moments, check out where this American Airline stashed a load of Columbian cocaine. You can’t make this shit up.