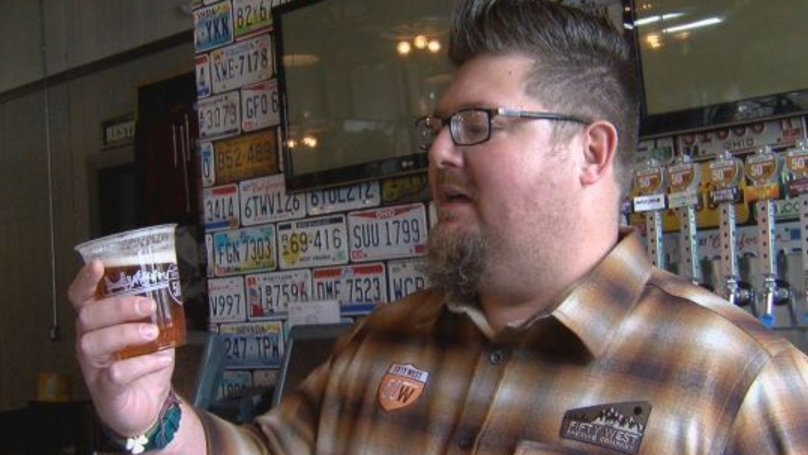 Every year people give up stuff for Lent and that’s cool, but I think it might be a bit extreme to give up all kinds of food for Lent and only drink beer, don’t you?

Apparently we would all be wrong though because it looks as though Del Hall had the best few weeks of his life following that diet, losing an incredible 44 pounds over that period. It doesn’t even sound like he even struggled that hard to stick to it, or was insanely wasted all the time either.

Check out his story in the video below:

Wow he seemed like a happy guy with a lot of energy didn’t he? Who would have thought that drinking only beer and eating nothing would make you seem really happy and jolly all the time? Shame that the side effect is that your face is permanently the colour of a beetroot, but perhaps that’s worth it to lose so much weight and be buzzed 24/7. Ball’s in your court.

For more of the same, check out this guy who became the UK’s most ripped bodybuilder by eating just chicken.