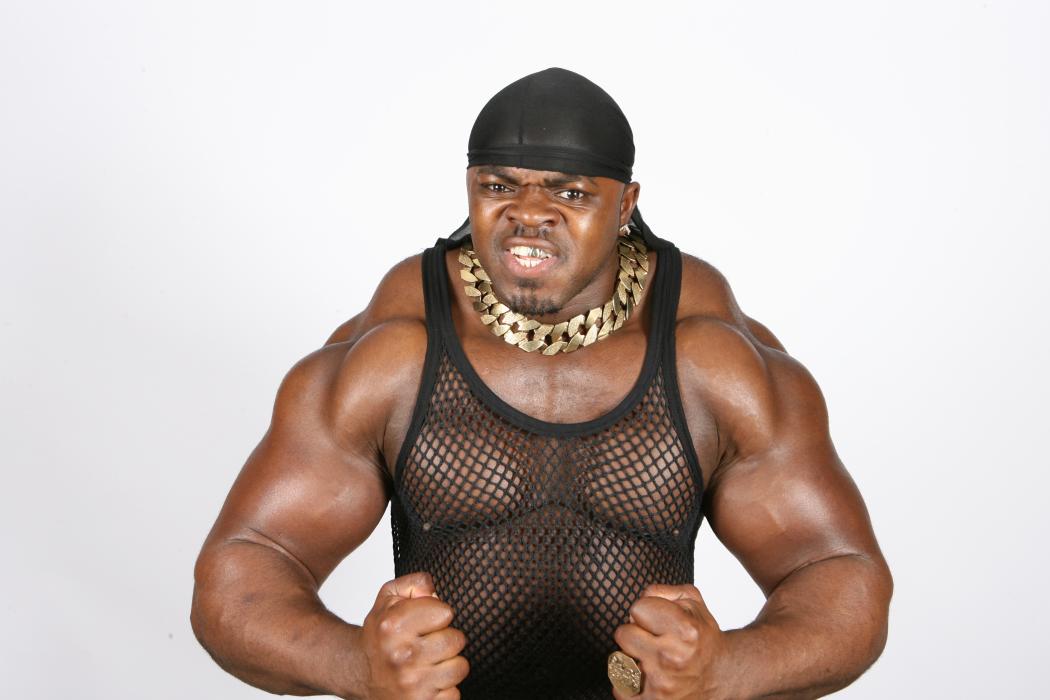 That can’t be healthy.

Meet Andrew Harrison aka Tiny Iron. This unit of a man is an English professional wrestler, bodybuilder and bodyguard and despite his name, he is far from being tiny.

From a young age, Tiny wanted to transform himself into a real-life Hulk, leading him to buy his first weight set at the age of 14. Since then, he has dedicated his life to becoming ripped as fuck and as you can see by the pictures, he’s done a pretty good job of doing so.

As is the case with all people with similar physiques, diet is as important as exercise and in order to maintain the “biggest biceps in Britain” Tiny has to eat up to 6,000 calories every day. 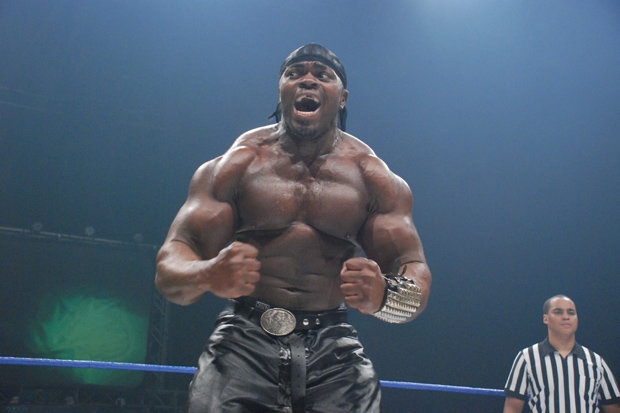 You’d think that this would consist of a range of foods, but Tiny recently revealed that his diet is simply made up of two things: chicken and sweet potatoes. He said:

I consume three whole chickens a day with 10 sweet potatoes.

Big up my man farmer Fred from the hills of Warwickshire who supplies me with 1,065 chickens a year. My house is becoming like a chicken coop.

Jeez, he should think about starting his own farm and just have the production line set up to deliver chickens straight onto his dinner table. Tiny added that he starts the day off with a whole chicken and three sweet potatoes, followed by the exact same portion at 3pm. He then munches on another chicken and four sweet potatoes for dinner at 9pm. Although he mostly sticks to this regime, he allows himself kebab on a Saturday night and a Chinese takeaway on Sundays.

I’m not about to rip into Tiny here – live your life how you want to and all that – but that doesn’t sound all that healthy. Surely there aren’t enough nutrients in his daily diet and that’s without the two takeaways every week on top of that. I’m guessing his toilet is as strong as his physique to have to deal with the waste end of a diet like that.