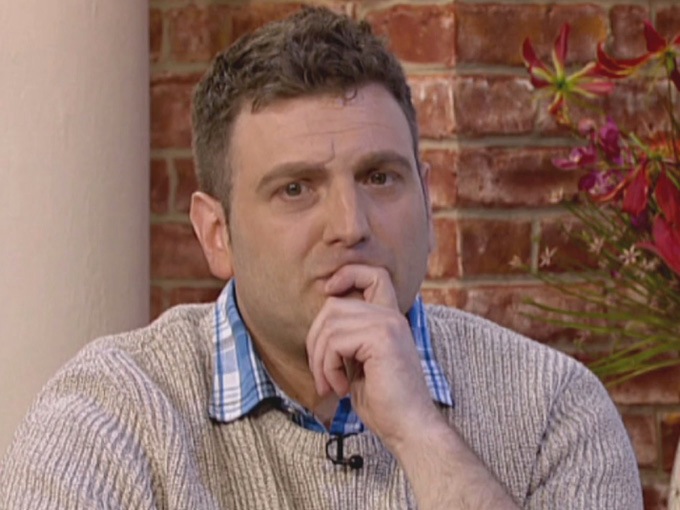 The guy with no dick is getting laid more than you.

Andrew Wardle has got a documentary on his life coming to TLC in June, titled ‘The Man With No Penis’. In the meantime he’s doing the promotional run letting everyone know that despite the fact he’s got no penis, he’s slept with over 100 women. Imagine if he DID have a penis.

I’d take girls to bed but tell them things could only go so far because I couldn’t rise to the occasion. Most of the time, they didn’t seem too bothered – they liked the fact I could pleasure them in other ways and never expected anything in return.

That is pretty cool that he’s had a consistent sex life despite his lack of equipment (he does have balls, btw). Things are looking up for him though (well, they will be soon) as he plans to have surgery that, if successful, will give him a functioning penis using skin, blood vessels and nerves from his arm. 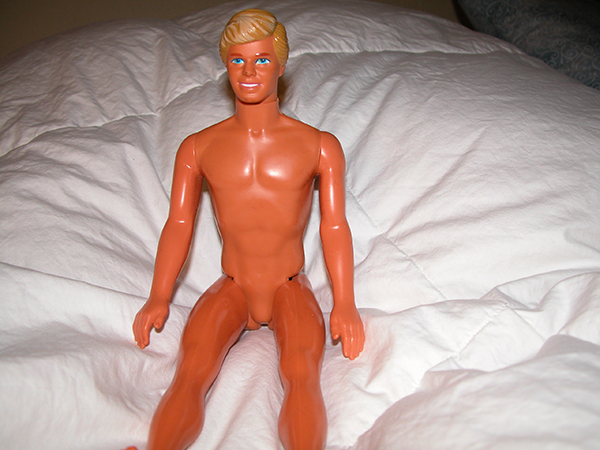 Come to think of it, Ken picks up Barbies left right and centre and obviously hasn’t got a penis either. Even girls in the real world swoon over Ken so maybe that’s where Andrew has got lucky with 100+ women. Here’s hoping he has even better luck with the surgery.