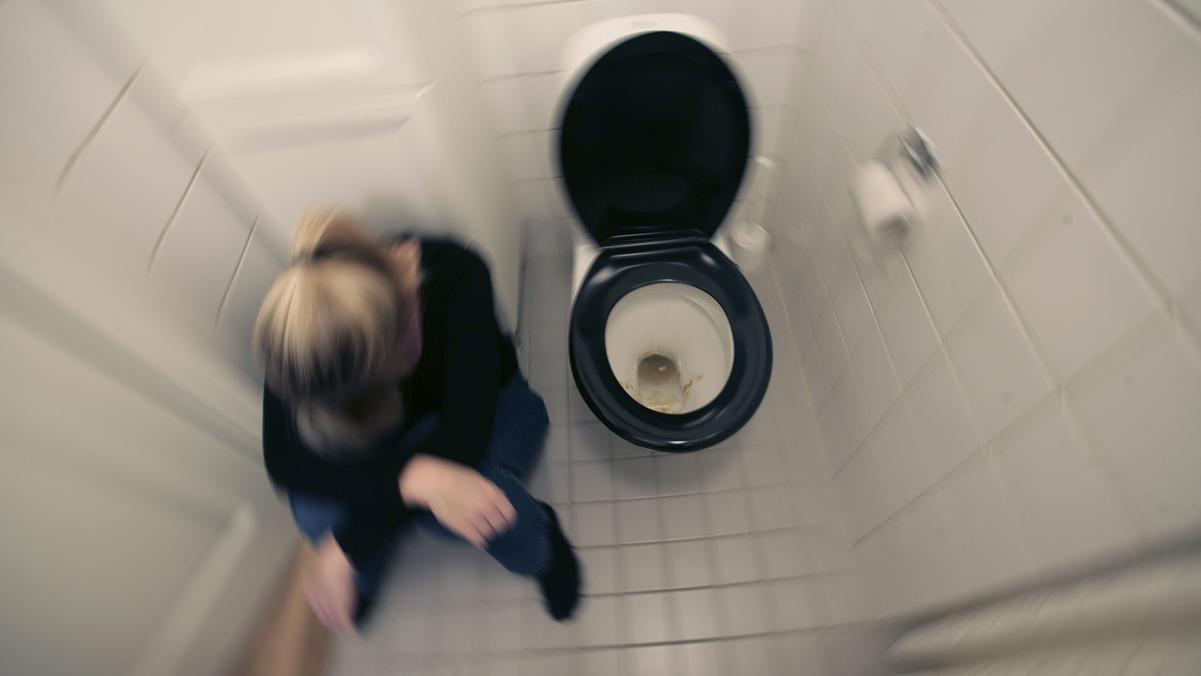 You can never be too careful.

A Lithuanian man locked his wife in the bathroom over fears she had coronavirus after hearing she’d met with a Chinese woman who had arrived from Italy.

The man’s wife had to call police, who went round the property in Vilnius and freed her. The man told them he locked her up after ‘consulting on the phone with doctors’ on how to avoid infection.

In the end the woman got tested just in case and the results came back… negative. 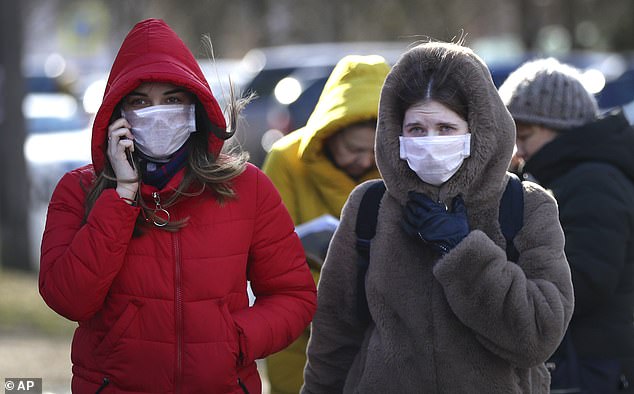 Luckily for her hubby, she’d decided not to press charges against him. Which is fair enough really because it was nothing personal – he was just being cautious, right?  Coronavirus has hit all but one country in western Europe and this Lithuanian man was not prepared to take any chances.

It’s pretty hilarious to think this man heard his wife came into contact with a Chinese woman from Italy (one of the worst-hit countries) and just immediately threw her in the bathroom and locked the door. Not too sure about his claims that he consulted any doctors either. Was their advice to quarantine his wife in the bathroom? Lol.

Anyway, he’s probably in the doghouse now so not quite sure how he’ll make it up to her. There are women out there who would absolutely murder you if you locked them in the bathroom for even a few minutes. Just goes to show the chaos and madness this virus is causing even among people who haven’t caught it (yet).

For more domestic disputes, here’s the story about a girl who was arrested this week after punching her boyfriend in the dick. Apparently he deserved it.