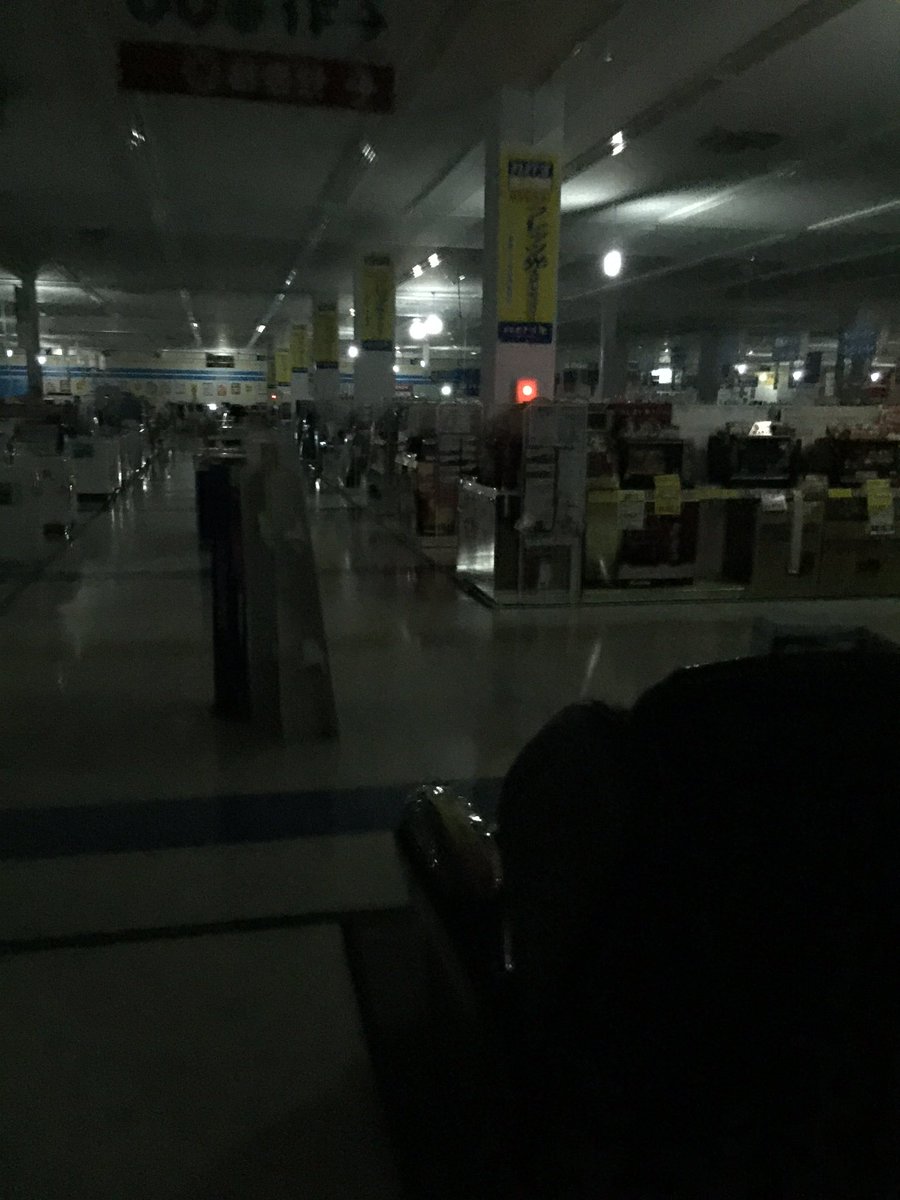 Not quite a happy ending he was after.

A man fell asleep while getting a massage – fair enough. What’s weird is that the man woke up from his peaceful nap and discovered that he was totally locked in the department store where he had got the massage.. Didn’t anyone think to wake the poor guy up?

The Japanese man decided that his best escape route would be via social media and took to twitter, asking followers for aid in getting him out (not the best idea) writing “oh man, I’m locked in!” with a series of photos of his location. 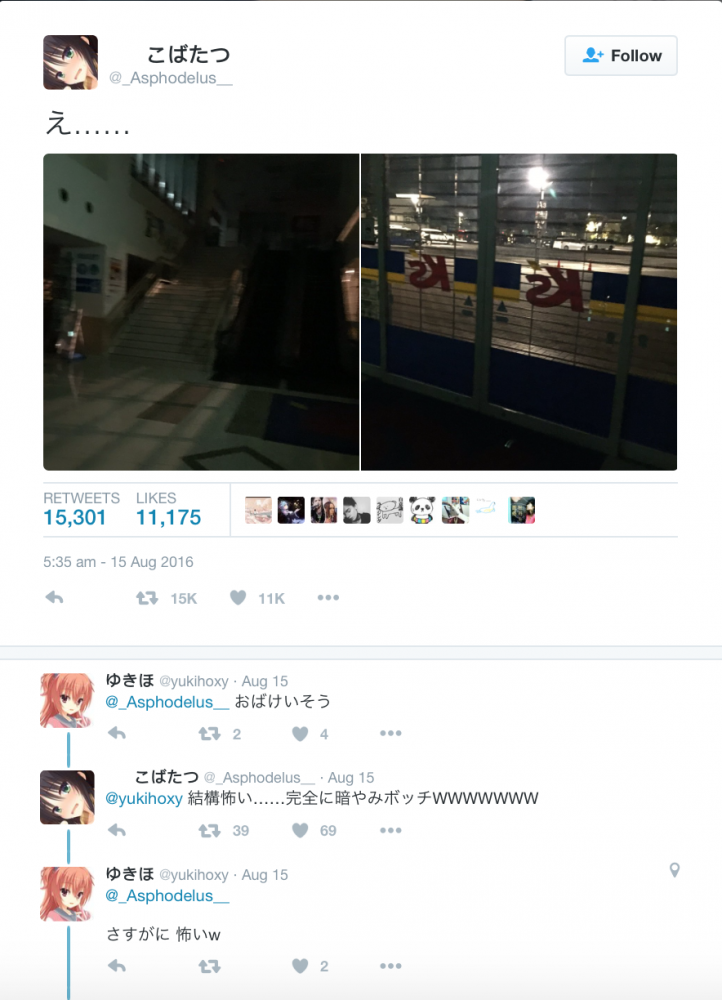 He eventually decided to get in touch with the police (better idea) who contacted the manager to let him out. The store manager did just that before apologising for none of his staff waking the man up – seems like it wasn’t just the man who fell asleep.

I guess it’s better than dozing off on a glass roof like this guy did.