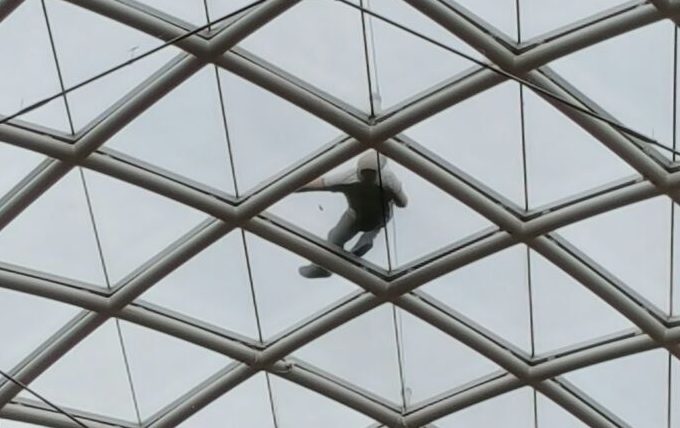 You only get to celebrate that new job once.

A labourer had to be rescued after he fell asleep 75ft in the air on top of the Grand Arcade in Cambridge after somehow drunkenly climbing the curved glass roof.

Isaac Moore, 27, was out celebrating the night after getting a new job and can’t recall exactly how he ended up asleep on the glass roof.

He told the court that all he remembers is drinking six pints. 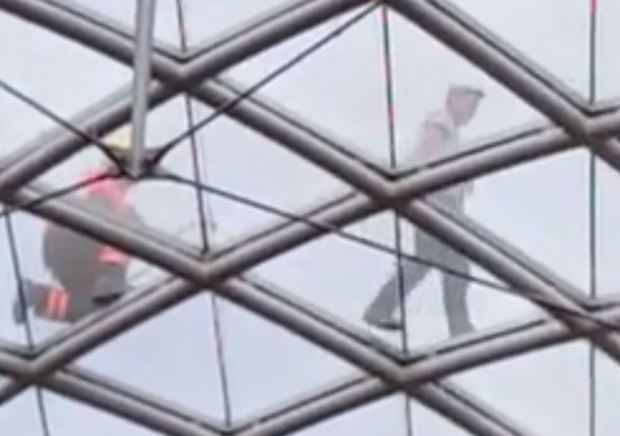 He first denied the offence because he couldn’t remember it happening but then conceded:

Yeah, I was found on the roof so I suppose I did.

He told police he thought it was an overreaction when he was arrested. His lawyer says:

He is very embarrassed and ashamed of his behaviour and in no way does he seek to diminish or minimise the impact of his actions on the public and the emergency services.

He had gone out on Saturday to celebrate a new job, clearly he drank too much and has no recollection how he ended up on that roof.

Eleven shops had to be evacuated and a cordon put in place while he was rescued. 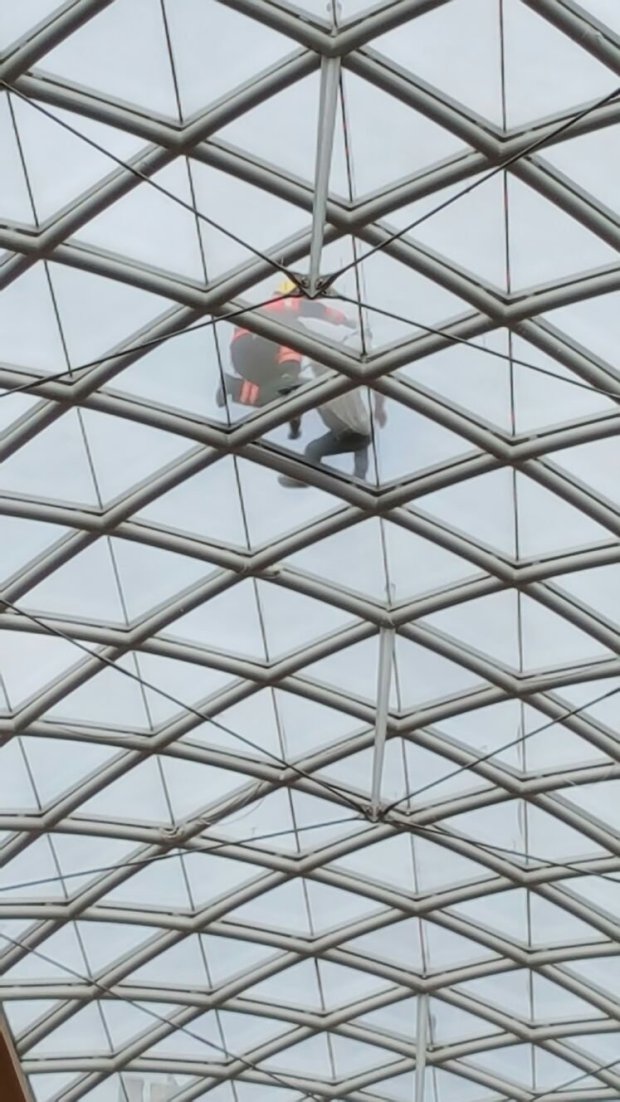 Well, you only get to celebrate that new job once I suppose. Might as well smash some pints and climb a massive glass building.

Big up Isaac, at least he kept his clothes on. Unlike this lot.