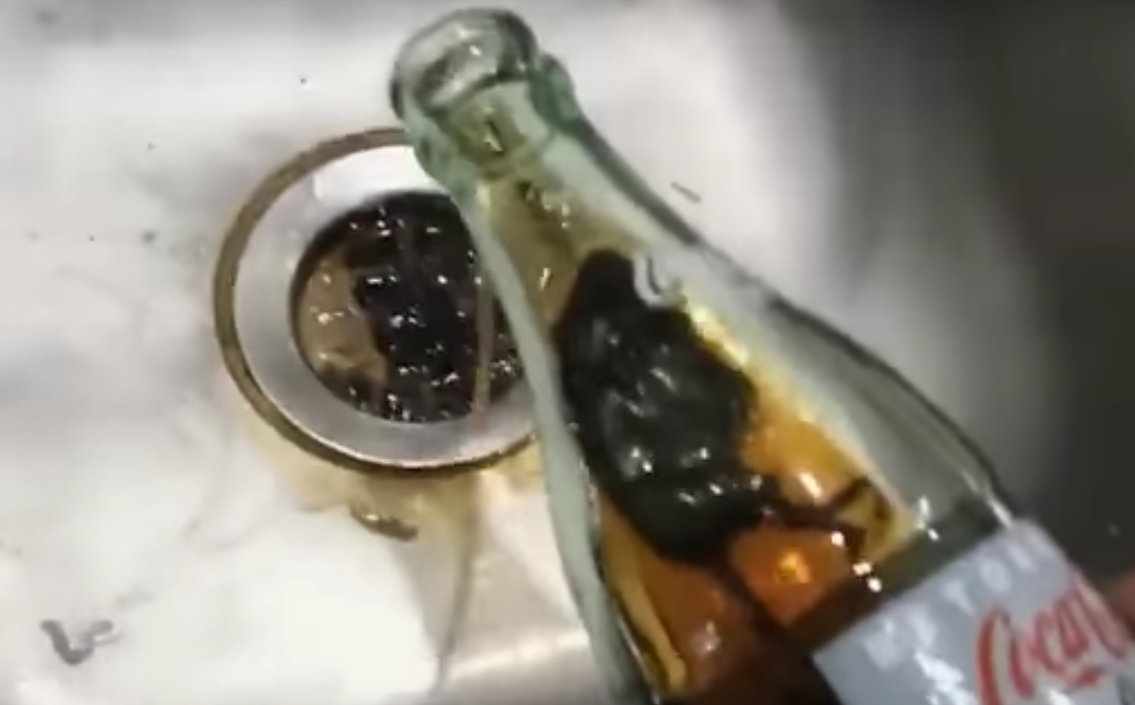 A man named Erick Dixon from Mexico posted a live video on social media showing him discovering a mouse inside a bottle of Diet Coke.

Since posting the video, it has racked up more than 5.7million views, leaving many online users questioning the authenticity of the footage.

Erick claims that he decided to record himself pouring the bottle out after noticing a strange object bobbing inside of it:

I found something a bit strange in the top part of the bottle and decided to record a video while emptying the drink.

As he pours the drink out, as it gets to the end, the deceased mouse comes into view.

Gross. As said, many people online are debating whether it’s real or not. Erick is sticking with his story:

It is a new Coke, just bought in Oxxo, it does not matter where it was bought, but it was new, totally new, and there is a kind of little mouse.

This is the mouse that invaded my Coke. If you drink Coke, please check it before drinking it.

Whether this is real or fake, there’s no denying that sometimes disgusting objects or creatures make it into the production line. It’s something I don’t really worry about on a day to day basis, but I don’t have any doubt that he’s telling the truth. We’ll just have to wait and see how Coke reacts to this viral video.

To read about why coke tastes better out of a glass bottle (when it’s not infested with dead rodents), click HERE.