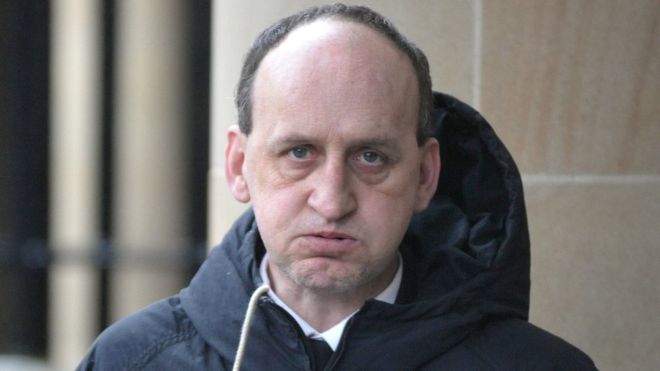 He stabbed him 17 times.

Imagine an armed lunatic is trying to rob you in your own home, a fight breaks out, and you stab him 17 times until he dies. Is that classed as self-defence? Not according to Glasgow’s High Court this week, reports the BBC.

Ronald Pattison had shown up to 49-year-old Patrick Phinn’s home in Easterhouse, Glasgow, wielding a knife and demanding money while threatening to kill Patrick and his partner Angela.

A struggle broke out and Phinn grabbed a knife which he used to stab Pattison 17 times.

He was originally charged with murdering the 38-year-old, but a jury found him guilty of the reduced charge of culpable homicide – which has now got him banged up for the next 5 years. 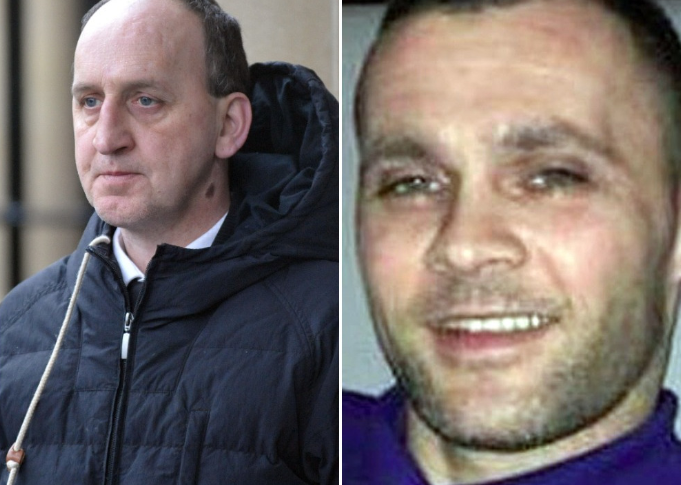 There’s a lot of controversy around this one with many arguing that Phinn was acting in self-defense and protecting himself and his partner, and others claiming that stabbing the intruder 17 times was way too excessive.

Could he have stopped stabbing at around the 6 or 7 mark? Probably even sooner to be fair but I think we can all agree there was at least 10 stabs too many. But then it’s not every day you find yourself in such imminent danger in your own home and so obviously you won’t be thinking straight and won’t stop attacking until you know the threat is 100% dealt with. Major adrenaline coupled with fight or flight mode response – clearly Phinn went with the former and now he’s paying the price for it.

Apparently he stabbed him a few times, took a break then decided to finish the job.

If he’d stopped at the first batch he’d have likely been a free man.

I don’t know where this guy has got that information from but if it’s true, then maybe it does change things. You’ve got a wounded burglar on your floor who no longer poses a threat to you. Do you a) call the police or b) finish him off? Well I think anyone with a brain would pick the first option.

That’s if that tidbit is true though. It’s those details that are so important in determining a person’s motivations and intent. Either way an unfortunate situation for everyone involved. Wonder what would have happened if he used a gun instead?

To watch a dude from Colchester fight off three armed robbers with his bare fists, click HERE. What a legend.