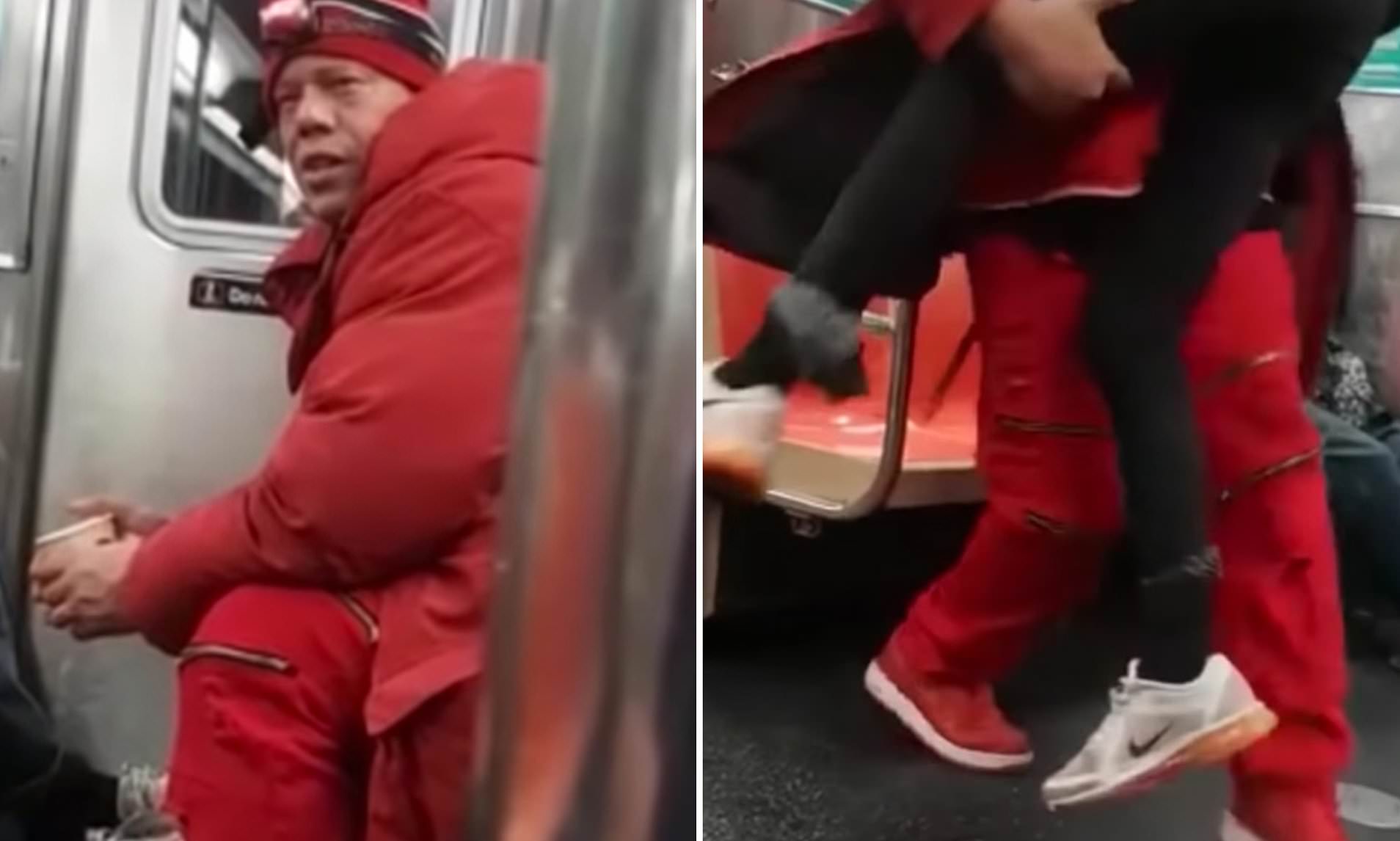 The man was later jumped by vigilantes on the street.

As we see time and time again in our ‘Subway Creatures‘ feature, the New York subway is one of the grimiest and most unpredictable places on the planet, where it’s important to keep your head on a swivel at all times.

Case in point – this video showing a man attempting to kidnap a young woman on the 6 train at Morrison Avenue-Soundview station in the Bronx this week:

Poor form from the guy filming and the other dude repeatedly saying “who?” because he was too scared to confront this unhinged lunatic. Luckily, the girl managed to escape without too much bother.

Unfortunately for our would-be kidnapper though, the YouTube video went viral around New York and it wasn’t long before a group of vigilantes caught up with him.

Savage stuff. Fresh Timberland boots to the ribs = bye bye rib cage. What a contrast from the New Yorkers on the actual train who really did not want to get involved.

Interestingly, this video popped up on Worldstar which shows the kidnapper explaining his side of the story (presumably before he got jumped and beaten up). According to him he was just trying to be a hero and save the day because someone else had kidnapped the woman:

Riiiight. Don’t know about you but I’m having a hard time believing his version of events. If she really needed his help he could have just escorted her off the train instead of grabbing her like the last 60″ TV at Curry’s on Black Friday. Then again we are dealing with New York crackheads here so maybe he’s telling the truth and really did think picking her up like that and legging it was the best course of action.

For more subway maniacs, get a load of the wannabe gangster who kicked a defenseless old grandma in the face for no reason. Again, how the hell is no one stepping in?