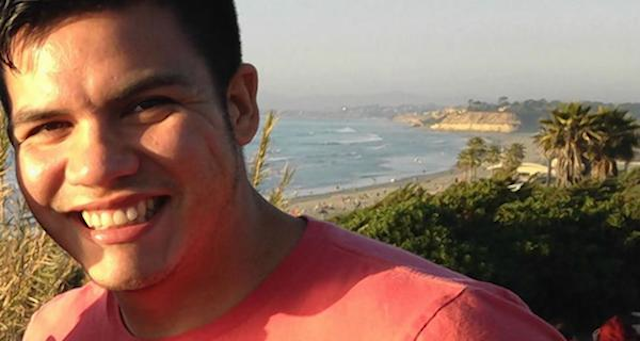 Some 29 year old landscape artist douchebag from San Diego named Thomas Guerra deliberately infected at least 24 men with HIV after he contracted the disease himself. What an absolute son of a bitch.

He was found out when his boyfriend of over a year was messaged by a random guy on Facebook who said that he has also dated Guerra – who for some reason also goes by the name Ashton Chavez, which has to be one of the fakest sounding names ever – and had been infected with HIV because of this. Upon confronting him, Guerra admitted it was true and then proceeded to send him loads of texts bragging about infecting loads of other people and sharing what he has termed his ‘positive load’.

Guerra is currently about to start trial in California, but under the current laws over there the worst sentence he could get is a six month stay in prison and a fine. His unnamed lover and the other victims are hoping that the maliciousness revealed in his text messages could lead to a change in the law and an eight year jail stay for offenders in the future. We can only hope that it does and that Guerra gets jailed retrospectively for being a reprehensible piece of shit, we all know it probably won’t though.

His lover had the following to say about the whole ordeal:

Guerra sounds like a real scumbag. I hope he goes to prison and gets the absolute shit kicked out of him. He isn’t as bad as the guy who infected 31 people and videotaped each of them being infected though. Some people.