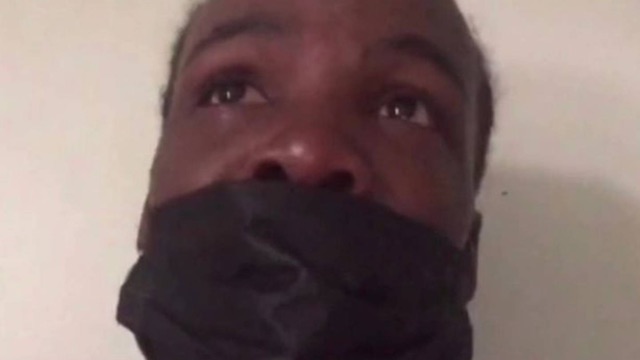 You hear about people having affairs and screwing around pretty much every day, but this story might be one of the saddest and most shocking I’ve ever encountered and sounds like something off one of the greatest ever episodes of ‘The Jeremy Kyle Show’.

The story comes courtesy of a guy named Samir Simpson-Bey, who decided to take to TikTok to share the news that he found out that his grandad had been sleeping with his girlfriend and that his son was not actually his, but his grandad’s instead. This technically means that his son is also his uncle now, but Samir also revealed that he intended to raise him as his son and not tell him about any of that stuff. He also left his girlfriend as well, obviously and explained all of this in a series of TikToks:

@stacks1400Can’t believe I expected more from a man that had a whole other family around the corner from my granny house. ##fyp ##redpill ##ZitHappens♬ Gnarls Barkley Crazy Stephen Kramer Glickman – Gustavo Rocque

I have mixed emotions about it now. Loyalty is rare.

Can’t believe I expected more from a man that had a whole other family around the corner from my granny house.

Yeah that really is a messed up situation, although it’s also kind of weird that the guy would start a TikTok account solely to talk about it and then not really answer that many questions about it or what was going on? I kinda feel like there’s more to it – maybe he’s even making the whole thing up, although he did seem pretty upset – but I guess we’ll never know unless he wants to share more. Messed up story to even make up though so maybe it is real?

For more of the same, check out this bodybuilder who admitted to cheating on his sex doll wife. What a weirdo.