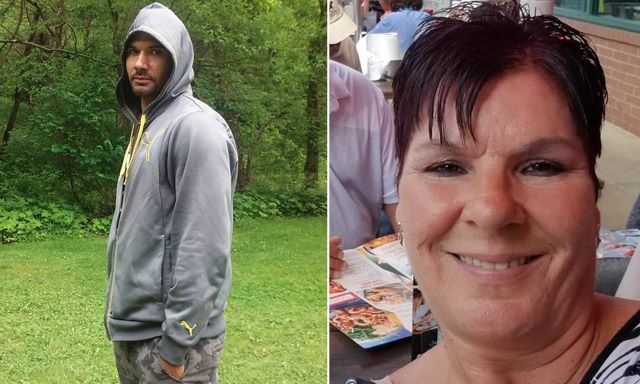 33-year-old Thomas Porter Wells moved into his mum’s Pennsylvania home last year and would spend his days drinking and smoking weed instead of, say, looking for a job. So it was only a matter of time before his mum had enough of his shit and asked him to move out.

How did Thomas respond to this? By flushing his grandparents’ ashes down the toilet (his mum’s parents) in a spiteful revenge attack. What an utter dick. 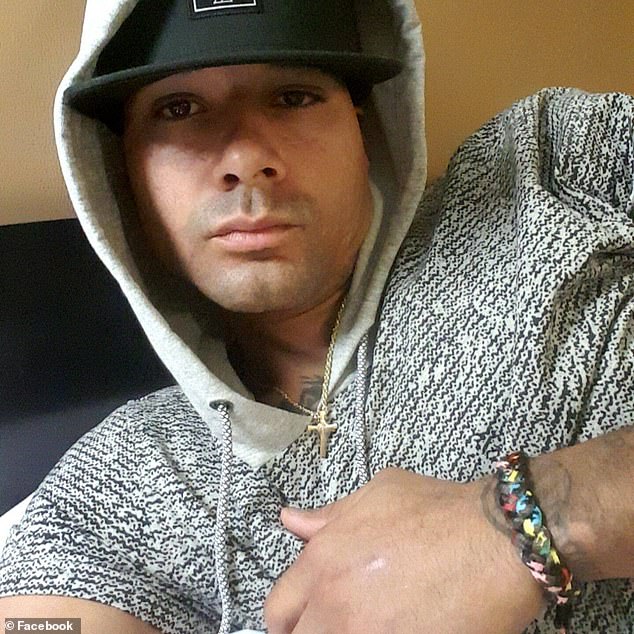 Unemployed Thomas is now facing criminal charges on two counts of abuse of a corpse and a criminal mischief charge, after his devastated mum Denise reported him to police.

Denise reiterated that the only reason she asked her son to move out was because of his heavy drinking and marijuana use and she thought asking him to find alternate accommodation was the only way to get him to sort himself out.

Thomas took the ashes from a room where his mum had set up a memorial to her parents and flushed them down the loo. Not only that, he also told his mum that he would flush her remains down the toilet after she died in this text message:

Yup and soon as you die you’ll be going in the same spot where you belong down the shitter you bitch. 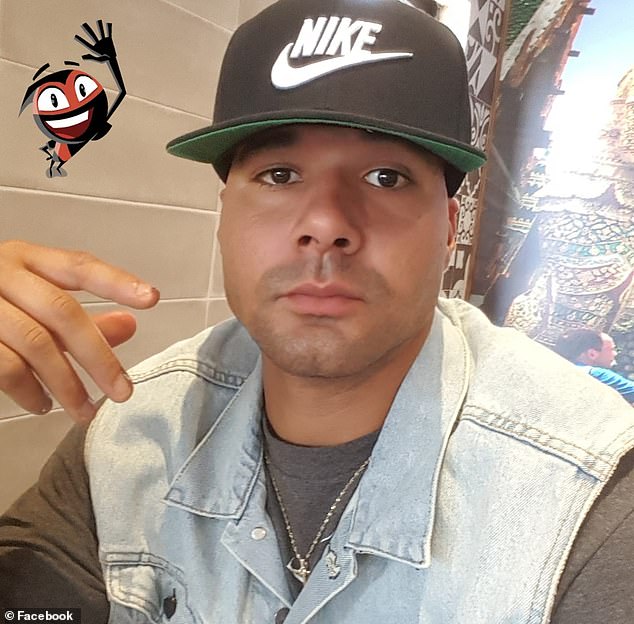 Yeesh. What an ungrateful little twerp this guy is. Imagine moving into your mum’s house at 33 with no job and then getting vexed when she asks you to do something other than get drunk and rip bong hits all day. How dare she suggest that he grow the fuck up, eh?

Still, I guess if you haven’t set boundaries with your children by the time they’re 33, they’re going to take advantage of you for as long as they can. And if they don’t get their way – in this case stay unemployed and drink/smoke weed 24/7 – they’re going to make you pay for it by flushing your parents’ ashes down to the toilet. Kids these days!

Thomas’s hearing is in early May – let’s hope he gets the wake-up call he needs.

For the burglar who broke into a man’s home, rolled up his dead wife’s ashes in a blunt and smoked them, click HERE. Savage stuff.