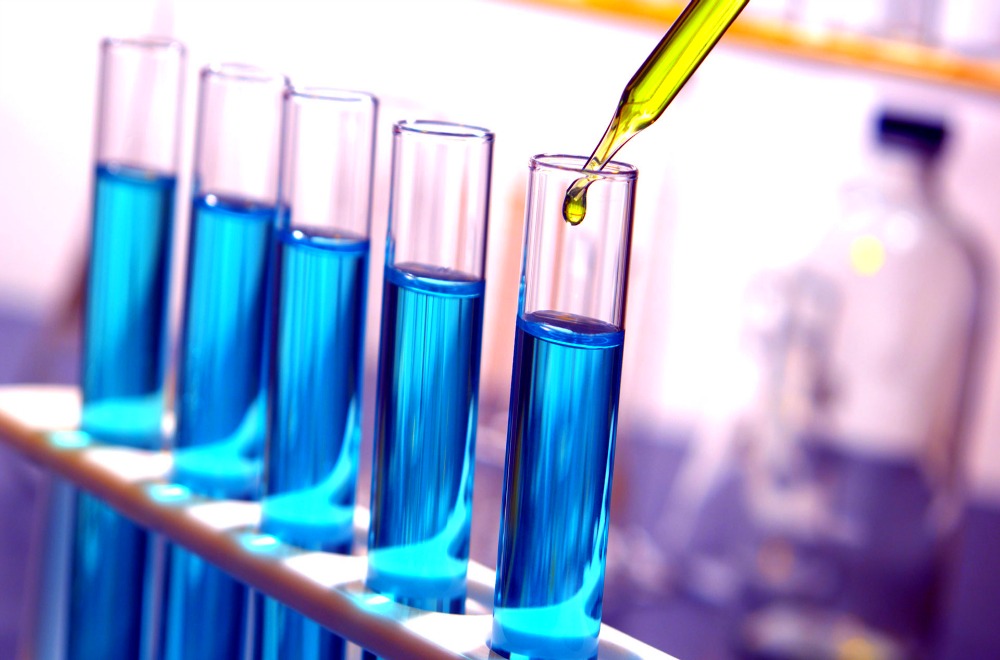 The world’s most shocking paternity test result are in.

A man in Washington received the shock of his life after doctors revealed his dead twin, whose DNA the man absorbed in the womb, is the genetic father of his child.

Although generally, jiggery pokery regarding paternity tests is commonplace on the Jeremy Kyle Show, this has got to be one of the most unusual biological surprises in the world.

The 34 year old man is the first ever reported case of a paternity test being tricked by a human chimera: someone with additional genes absorbed from a twin lost in early pregnancy. 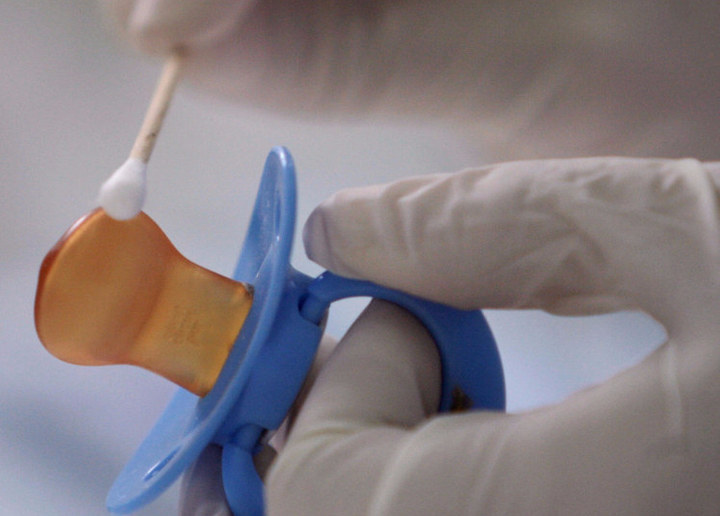 Apparently, the couple took a paternity test after their son’s blood type didn’t match either parent; as they had the child with the help of fertility clinic procedures, they were concerned that the sperm donors may have potentially been mixed up in the lab.

After the failure of the first fertility test, the pair took a genetic ancestry test which suggested that the match was actually his son’s uncle.

Further tests revealed that the Washington man’s sperm was found to have a 10 per cent genetic match to the infant, but the genes in his sperm were different to that in his saliva and it has been concluded that the official biological dad is essentially his unborn twin. Try adding that to the family tree.

It is said that fertility treatments are more likely to lead to multiple births, which in turn could make chimerism more common in the future – and they say that having the old ‘birds and the bees’ discussion with your kid is difficult enough – following it up with the chimera chat would take some doing.

With more fertility options available in today’s world, it looks like traditional parenthood is changing: check out these three male nurses who are trying for a baby together – a regular three Men and a Baby situation.