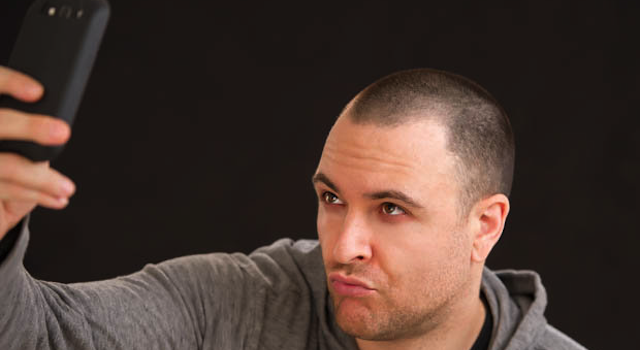 Was it worth it? Probably not.

A 21 year old man has died after trying to take a selfie on top of a train in Andujar in Southern Spain.

The dude hauled himself up on top of a parked train alongside a buddy to get the selfie – which would have been OK but probably not that amazing considering some of the selfless that are going around – but electrocuted himself when he touched one of the wires connected to it. Emergency services rushed to the scene to try and help him but had to wait for the power to be turned off from local stations before they could get up there and do anything. Unfortunately he was declared dead at the scene.

His pal said that the man believed that it wasn’t channeling any power when he touched the cable as it was parked. How wrong he was, and now he’s in the morgue, dead, all because he wanted a stupid selfie to share on his Facebook account. What an idiot.

Still, at least he got what he wanted as his story has probably gone way more viral than his stupid selfie would have.