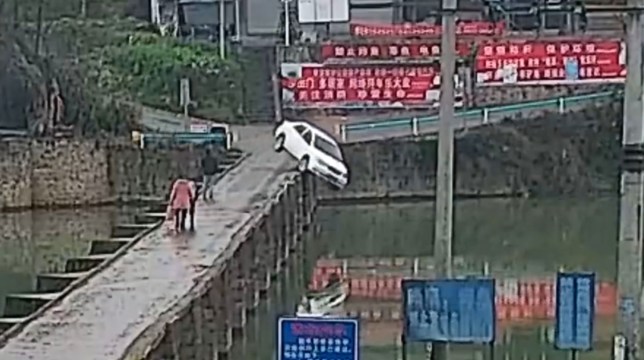 A new driver managed to plunge his car into a river just 10 minutes after passing his driving test in Guizhou, China.

The young man, known only as Mr. Zhang, says he was distracted by messages on his phone congratulating him on passing his driving test when he swerved into the canal by Laoping Bridge.

Here’s the moment it happened:

Thankfully, Zhang was able to escape the vehicle as stunned witnesses looked on and then helped him out of the water.

While I was driving, I tried to grab my phone and read some messages while two people were in front of me on the bridge.

I became nervous and turned left suddenly. Luckily, the car floated for a while.

I couldn’t open the driver’s door so I had to kick open the door on the other side. Otherwise, I may never have got out as my hand was dislocated in the chaos. 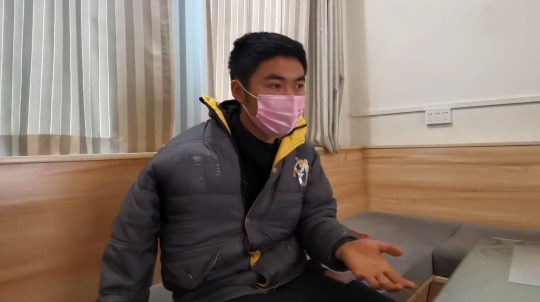 Just as well that didn’t happen on his test eh? Would have to think that driving your car into canal is an automatic Fail no matter which way you look at it. I wonder what sort of trouble he’s going to get into for this now and whether he’ll lose his license or have to take his test again? That would suck for sure.

I don’t want to make fun of him too much though. Anyone who’s taken their driving test knows how terrifying and nerve-wracking it can be. This kid from Essex managed to mow down and kill a deer during his driving test. Somehow, he still passed.