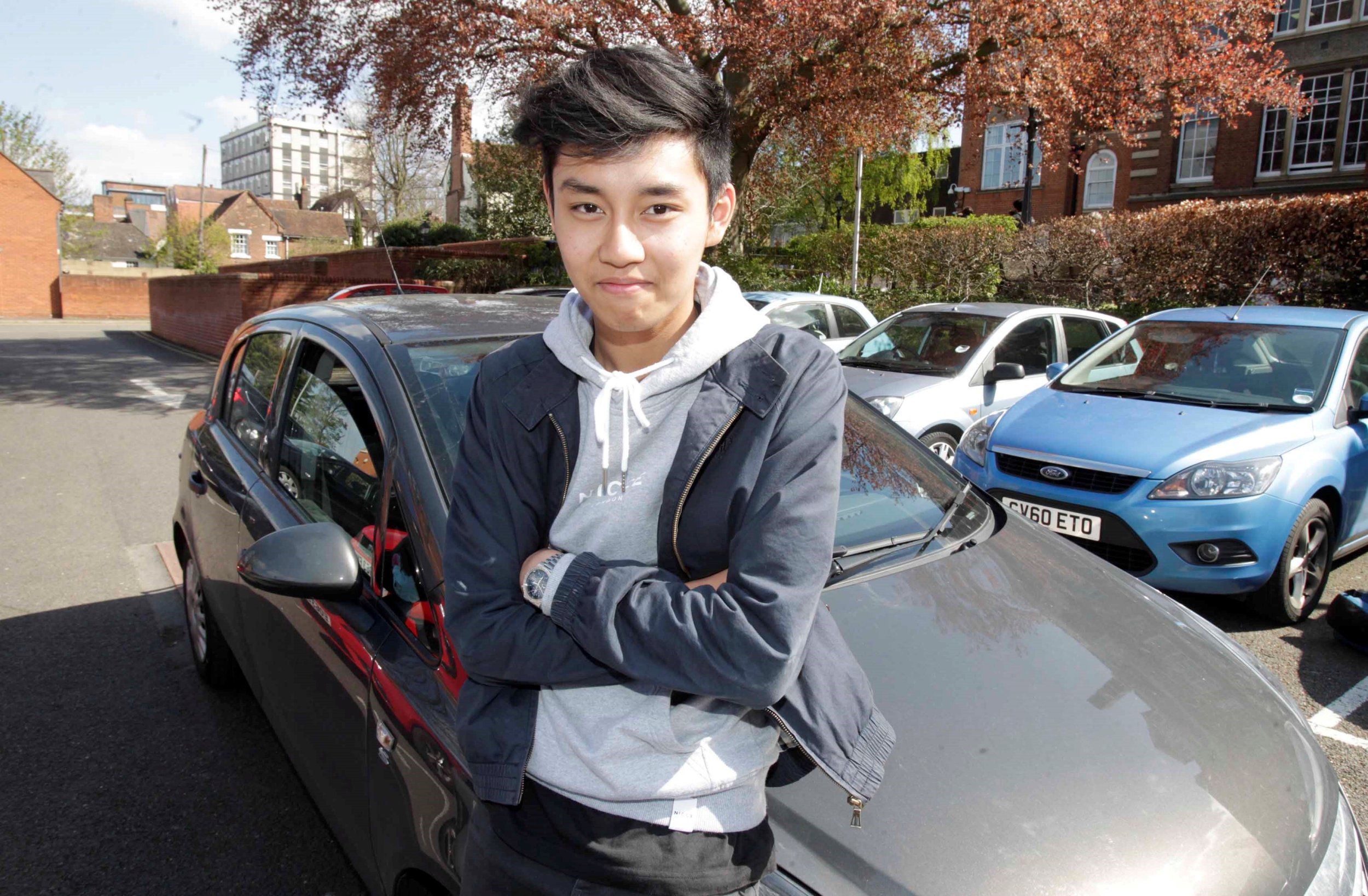 Your driving test is stressful at the best of times – but it probably doesn’t get much worse than an animal (especially a large one, like some fuck off deer) running out in front of the car. Well, maybe a child running out is marginally worse, but a deer would definitely suck pretty bad too.

That’s exactly what happened to one 17 year old student from Essex recently. Tom Lo was just 10 minutes into his test and was travelling at 60mph when a deer ran across the road and got wiped the fuck out by the learner driver. He explained how the scene unfolded:

I was picking up speed because it was a 60mph zone and all of a sudden I see a deer in front of me.

So I hit my brake but unfortunately the deer was killed.

I pulled over after the incident and my driving instructor had a look at the car and checked the deer.

He said there was nothing we could do and that it wasn’t my fault, so I was told to continue my test.

Once they got back to the examination centre and the test was concluded, Tom was astounded to learn that he had in fact passed with just two minors and was now a legal driver:

It was quite an unusual incident to happen and it’s something you don’t expect in your driving lifetime I guess.

I was a bit shocked and I didn’t really know what to do. I tried to focus because I’d worked quite hard on my driving test.

I tried to carry on driving to a high standard. At the end my driving examiner told me I’d passed and he had a word with my driving teacher to let him know what had happened to the car. 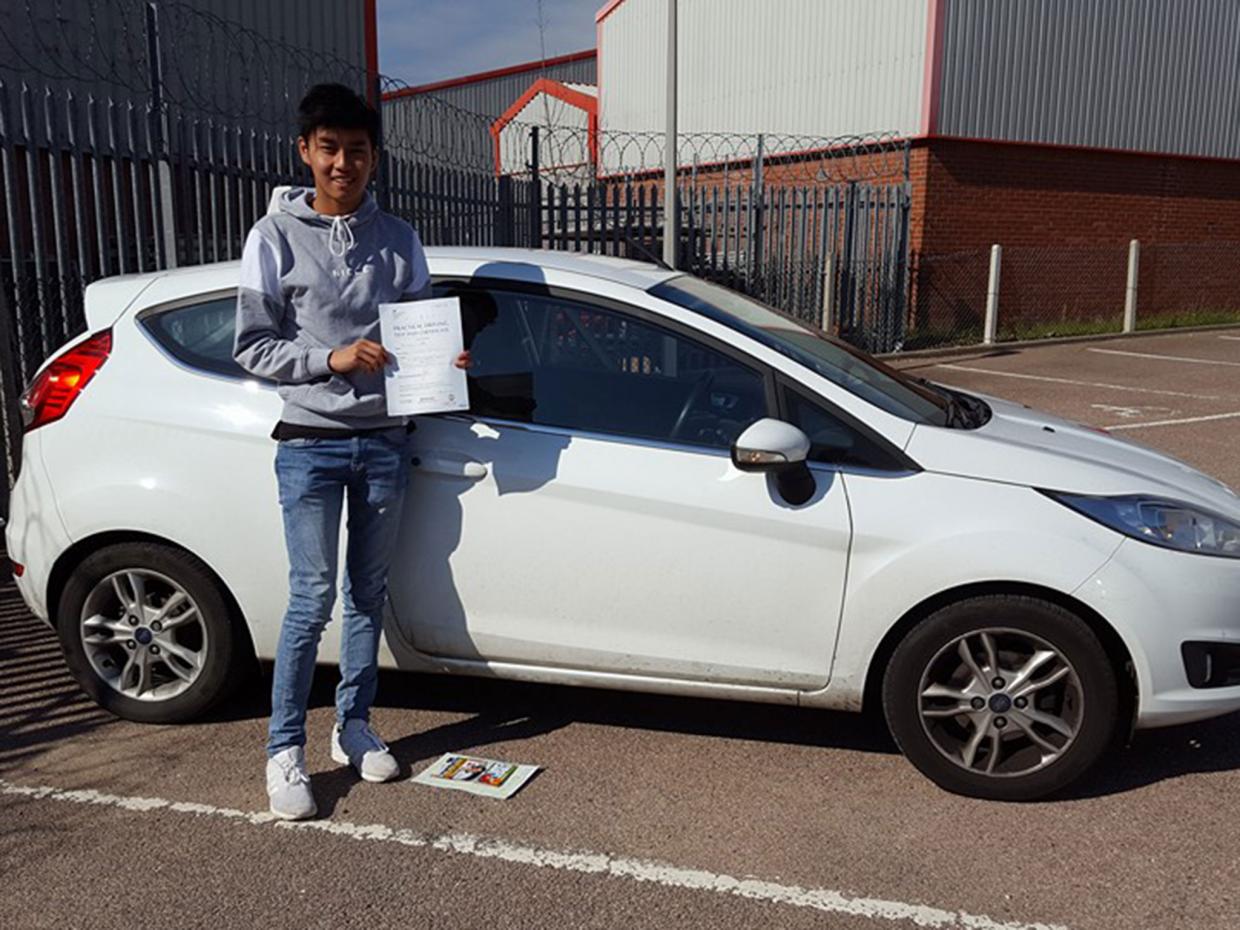 I guess it makes sense that you would’t fail for something like this. It really isn’t the kid’s fault that the animal ran out in front of him. Not to mention that if he had done an emergency stop in a 60mph zone that would be way more dangerous than just ploughing through the deer and hoping for the best.

The examiner, Robert Jezierski, commended Tom for his handling of the situation:

Most pupils, when they’ve finished the test and they’re told that they’ve passed – they have a big smile and put their thumbs up.

But Tom just sat there quite quiet, obviously in shock at what had happened and a bit worried what I was going to say about the car.

It wasn’t that bad though. It cracked the number plate and there’s a split in the front valance that goes along about three inches.

But it was very fortunate, the amount of damage.

Good thing too that Tom passed, imagine his dad’s reaction if he told him he’d failed because he killed a deer.