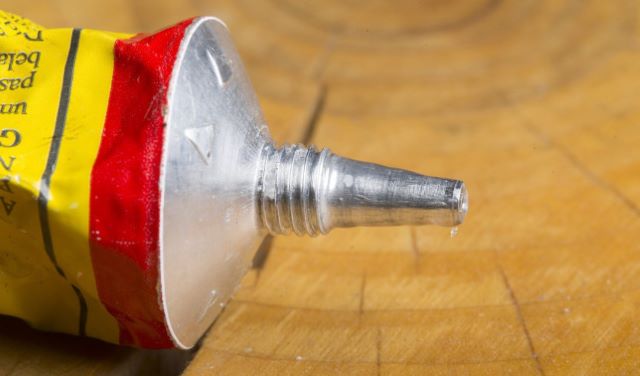 A man who used industrial strength super glue to seal his penis shut after forgetting his condoms has died, reports the Times of India.

Salman Mirza, 25, apparently applied epoxy adhesive to his genitals to stop his fiancée from getting pregnant after the couple checked into a hotel in Juhapura neighbourhood of Ahmedabad, India, on June 22.

Mirza was found unconscious the next day, apparently having also mixed the glue with whitener to get high. An officer told The Times of India:

Several witnesses said that Mirza, along with his former fiancée, both of whom were addicted to drugs, had gone to a hotel in Juhapura.

Since they did not have any protection, they decided to apply the adhesive on his private parts to ensure that she does not get pregnant.

They were carrying the adhesive as they occasionally used it with whitener to inhale the mixture for a kick.

Acquaintance Firoz Shaik found Mirza unconscious in bushes outside the hotel the next day, and took him home. However his condition deteriorated and he was rushed to Sola Civil Hospital, where he died from multiple organ failure.

Unfortunately, the adhesive damaged Salman’s organs, and he died due to multiple organ failure.

Jesus. What a way to go. Although I guess in the end it was an effective type of birth control. I feel sick just imagining what it would feel like having to ejaculate with your penis glued shut, with nowhere for the spunk to go. Wouldn’t your penis explode everywhere? That would be arguably a worse fate than what eventually ended up happening to Salman. 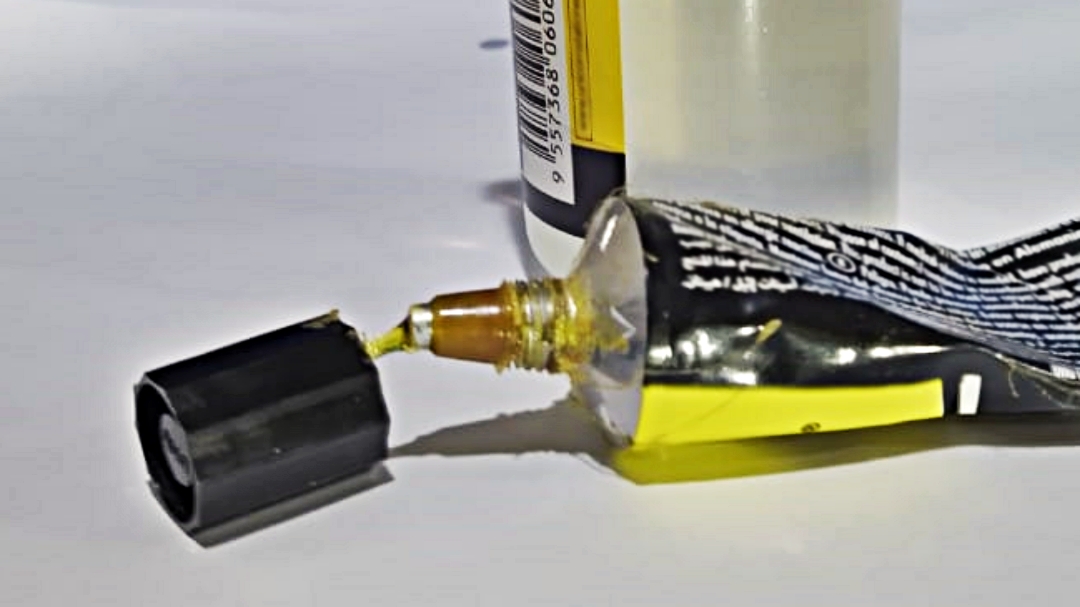 Apparently they’re still running tests on the body to determine whether the multiple organ failure was due to sniffing insane amounts of glue/whitener and how much sealing his penis shut had to do with it, but I imagine it didn’t help things. Good thing Salman stuck it into his fiancée after the glue dried though. Things could have got even messier otherwise.

To meet the Texas mum who ripped her son’s balls off and then tried to superglue them back on, click HERE. Horrific.