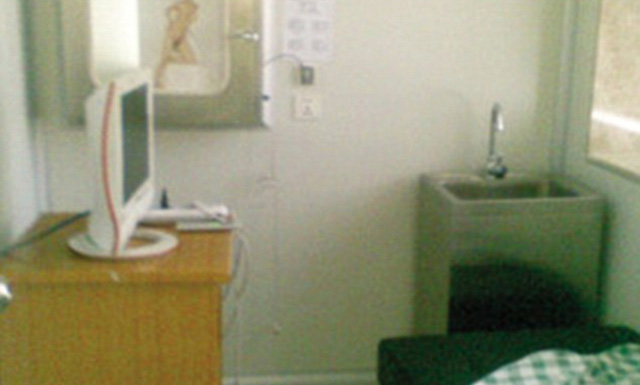 When staff went to check on him, they found him dead on the floor. He was in excellent health, so his death is completely baffling. 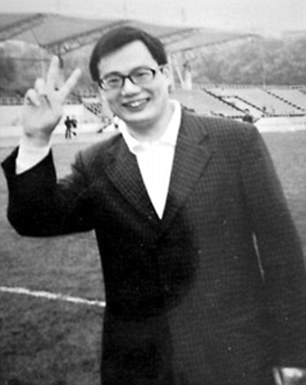 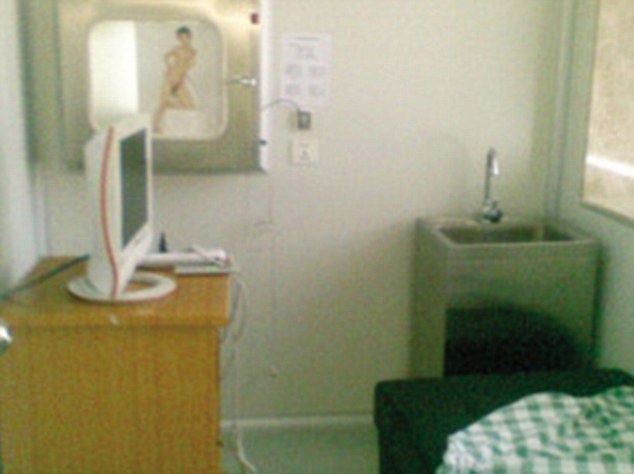