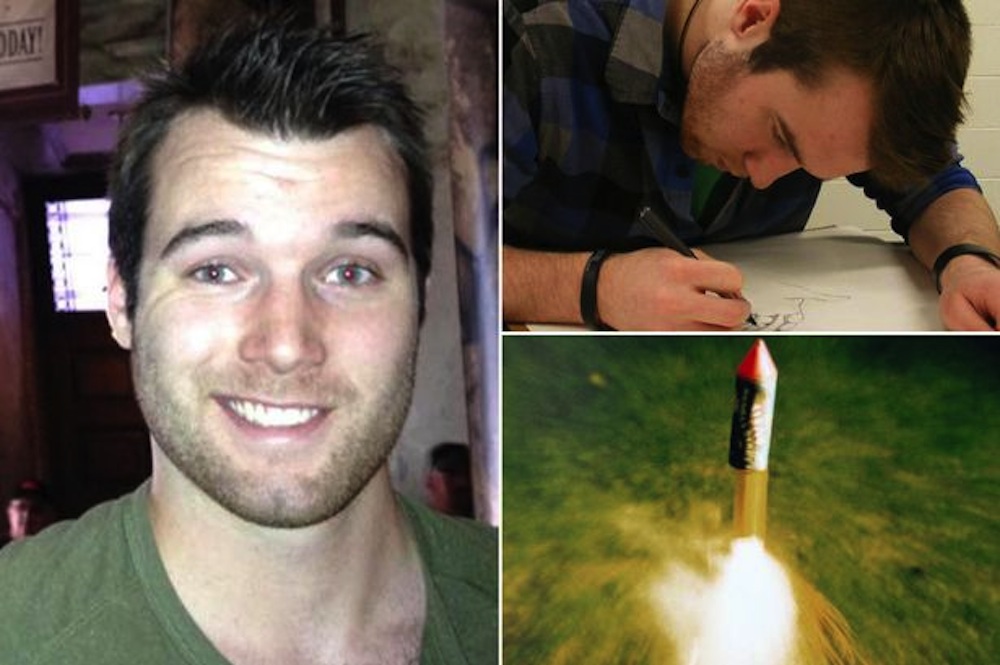 Apparently he thought this was a really good idea.

A 22 year old named Devon Staples from Maine decided to celebrate Independence Day over the weekend in style – by lighting a firework on top of his head and blowing his face off.

Apparently Devon had been drinking when he put the fireworks mortar on his head and started telling friends he was going to light it. He allegedly was telling everyone what a good idea he thought it was whilst his friends urged him to stop, saying it was a very, very, very bad idea.

Then out of nowhere the mortar got lit and Devon was killed instantly. His brother Cody doesn’t think that Devon meant to do it and that lighting the mortar was actually a tragic accident: 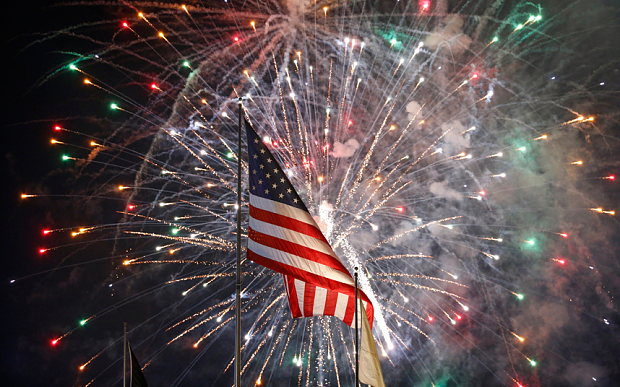 Ouch. Whether he meant to or not though, this only serves to illustrate why it isn’t a good idea to mess around with dangerous items like fireworks. Seriously, this guy was really stupid and if you ever think about even joking about putting a firework on your head and lighting it then I hope you remember this story and immediately stop joking around about stuff like that.

Why couldn’t he have just celebrated 4th of July like your typical American, by playing The Star Spangled Banner with a rifle?