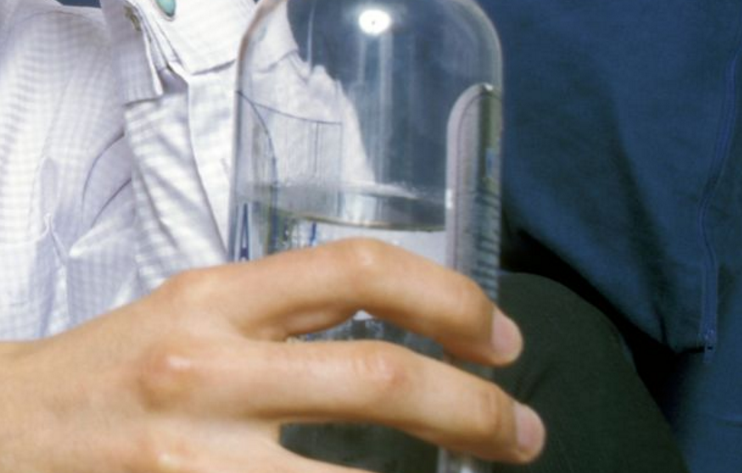 Definitely not worth it.

A man has tragically died after taking part in a competition to drink as much vodka as possible.

The competition, called ‘Who Can Drink More Vodka’ (original), was organised by Russian supermarket Saveliy. Predictably, it saw five of the competitors rushed to intensive care, with one of them actually dying after he drank three litres. 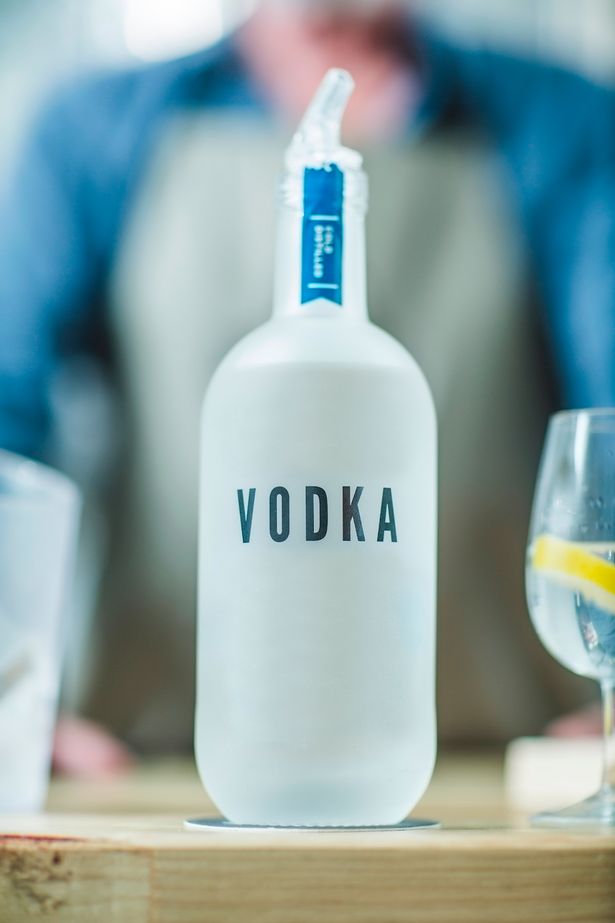 The supermarket is now being investigated by police, who have started a criminal case for death by negligence in addition to violating an advertising law that bans any action that simulates the consumption of booze.

In an ironic twist to the competition, the prize offered by the supermarket was 10 more bottles of vodka. Even if everyone hadn’t been rushed to A&E, I hardly imagine that you’re going to be overjoyed at thought of winning a shitload of vodka after taking part in a vodka drinking competition. Seems completely stupid.

The contest itself involved 40 participants in total, who necked voddy from buckets. Just minutes after the end, some of the participants were feeling unwell and doctors soon arrived at the scene where they diagnosed six of them with severe intoxication. Another unnamed man died as a result. 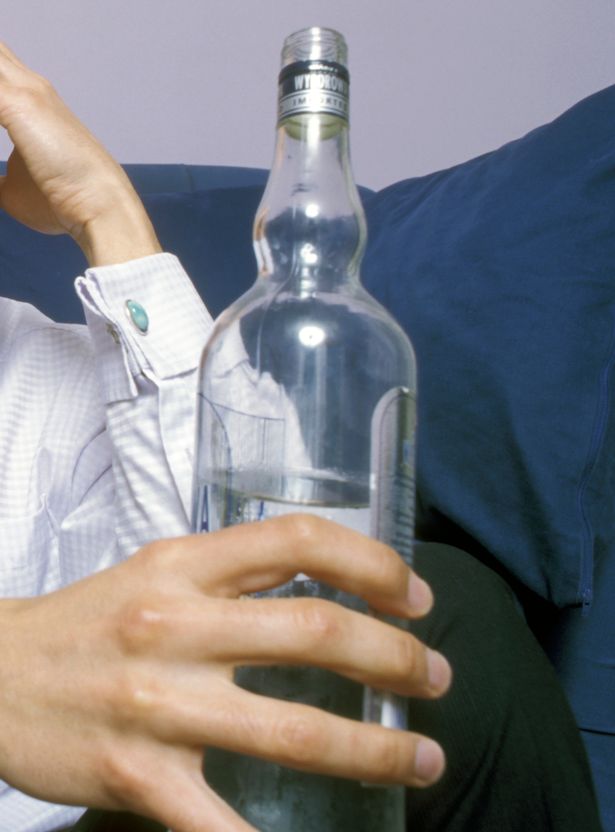 He managed to drink about three litres of vodka, which most likely wouldn’t have ended in death if it was a normal person.

Are you joking? Three fucking litres? The doctors over in Russia clearly take a different view to the rest of the world, because I’m pretty sure anywhere else you’ll be told that even necking just one litre would be enough to tell your body to do one. Anyway, RIP to the guy – it’s sad that his life was cut short and for such a pointless reason.

For more evidence that necking bottles of spirit is not the one, here’s a video showing the moment a man literally dies after downing an entire bottle of tequila. Just don’t do it.