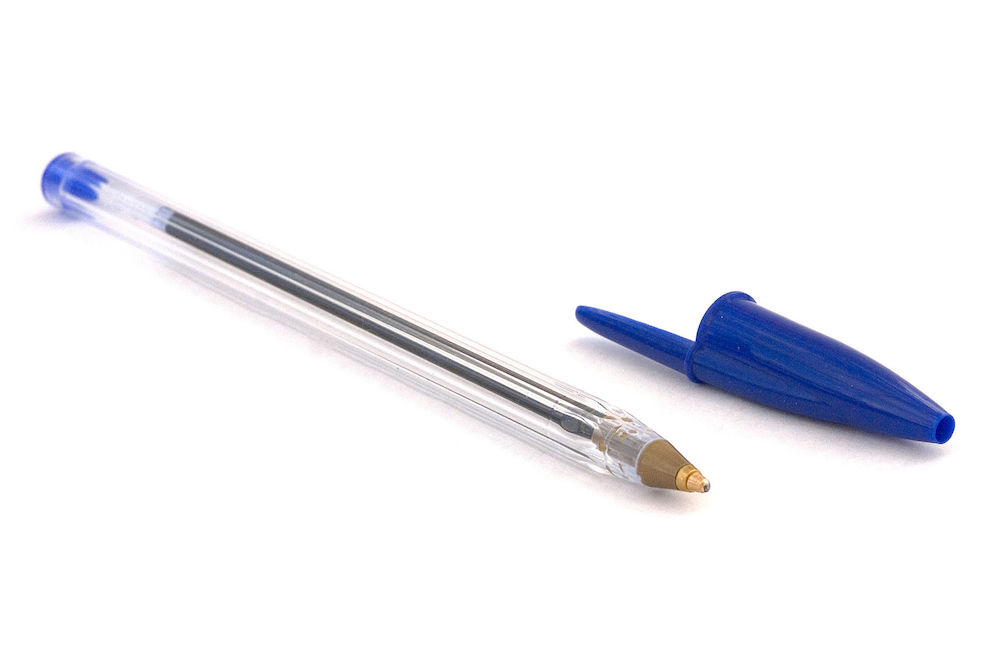 A modern day miracle if there ever was one. Praise be the lord. Take my money now.

Harare in Zimbabwe may become the educational capital of the world after one local man has solved the answer to all students’ problems by helping create a pen that will write essays and exams without the user needing any knowledge on the subject.

The man, who just so happens to be a pastor, is quickly becoming the Nikola Tesla of the scholarly world after deciding to use his individual talents to benefit those that need it most, and for only a modest price. 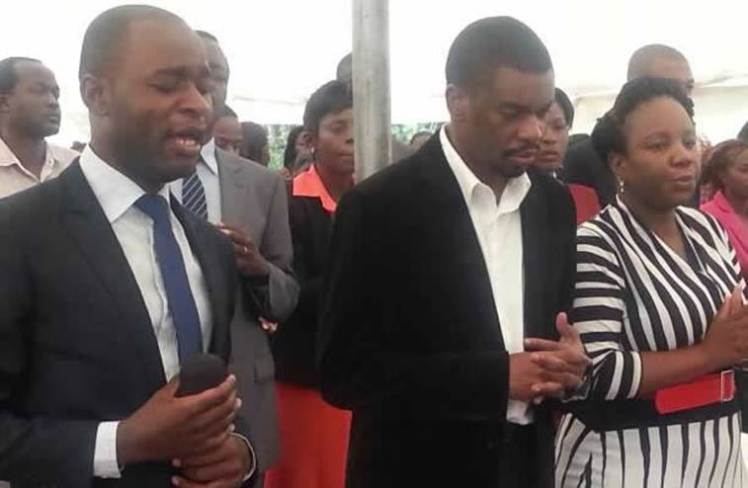 Prophet Sham has been known to perform many a miracle in the past, and his next trick is to take a biro and kindly anoint it with the powers that be. The pen, it is said, will then do the intellectual work for you.

The more people spend, the more faith they’ll have.

And the ever-humble Prophet Sham has decided to price them at a very modest $20 per biro. Regular. Old. Biros. 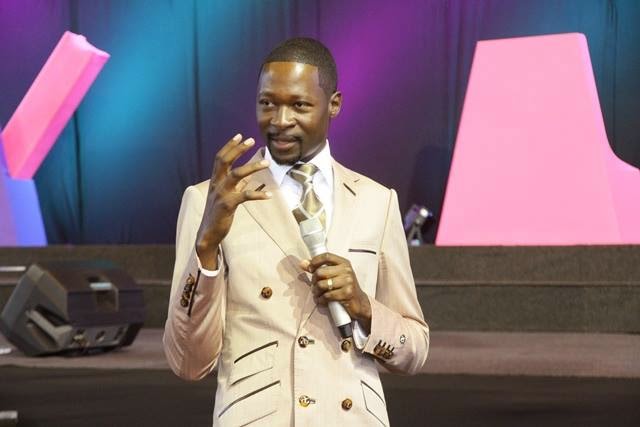 Can you believe it?!

A modern day miracle if there ever was one. Praise be the lord. Take my money now.

If people are believing this guy, they’d probably believe that Brazilian pastor who claimed his spunk was ‘Holy Milk’.