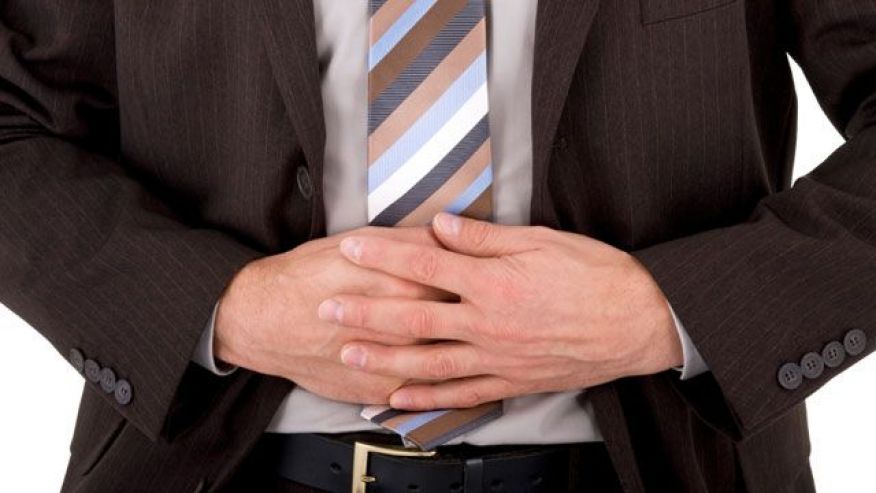 We wouldn’t wish this on our worst enemies.

A 27 year old man who was suffering from severe constipation for 10 years underwent surgery to remove a large chunk of shit from his colon.

The unnamed patient was treated at Second People’s Hospital in Chengdu, China, after complaining of stomach pain, which he’d visited the hospital about before, with no one able to give him a satisfactory diagnosis.

This time they ran some X-rays which revealed the man’s heart had shifted to the right because his colon had swelled to twice the normal size. The good news is they were finally able to offer him a diagnosis — congenital megacolon, which causes paralysis of the movement of the bowel and can lead to fecal tumours.

Surgeons decided to cut him open and remove an 11-pound (5kg) piece of shit that had lodged itself in his colon and was causing him all these problems. The surgery went well and he’s now recovering. 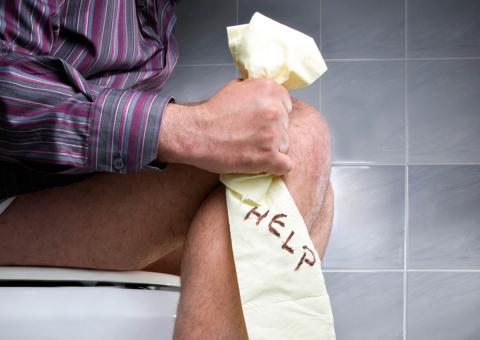 What I don’t get is how you allow yourself to stay constipated for a whole decade before doing something about it. It’s like the guy with the longest penis in the world we wrote about last week. 10 inches of it was foreskin — just go get circumcised dude, problem solved. Similarly here’s this guy living in pure agony for 10 years because he has a pile of stray poop stuck in his colon and hasn’t been able to take a proper dump in a decade.

Just never let it get to the stage where you end up with a “megacolon”. You’ve got to be responsible for your own butt hole and deal with that every time.

P.S. If he has to learn how to poop properly again, hopefully he won’t take tips from this Redditor.