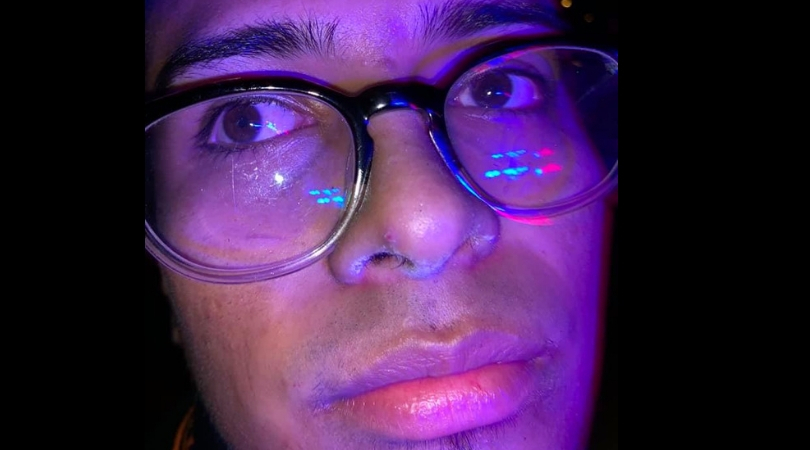 A Florida man was arrested during a traffic stop this week when police spotted cocaine around his nose.

20-year-old Fabricio Jimenez was a passenger in the car as it was pulled over. One of the cops immediately noticed that he had a white powdery substance on his nose, which she recognised as cocaine.

Fabricio’s nose was swabbed and the test yielded positive for cocaine. He was then searched and cocaine was also found on his person. Deputies also searched his backpack and found 250g of marijuana and 13 Xanax pills. Yikes… 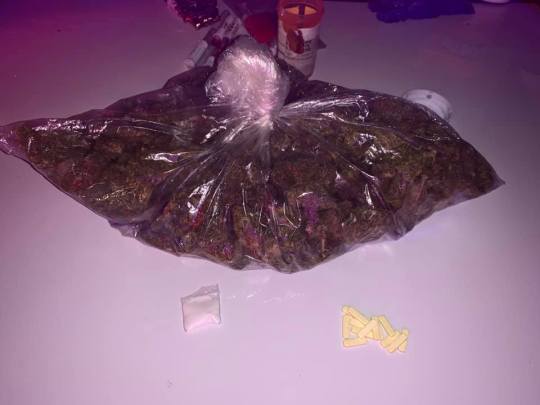 Here’s the thing though – Fabricio is insisting that the cocaine on his nose was NOT his, which completely throws a spanner into the works. Who are we supposed to believe?

I mean on the one hand, the police literally saw the cocaine on his nose during the traffic stop. They then tested it and it came back positive for the class A drug. Then he was searched and they found more cocaine on him. So it would seem like there’s lots of evidence against Fabricio.

BUT… Fabricio says the cocaine isn’t his. Who are we (or the police) to doubt him? Maybe he was just driving along in the passenger seat with his window down, and the bag of cocaine flew into the car and exploded in his face, with the rest of it tucking itself neatly into his pocket. How was he supposed to stop that from happening?

Let’s hope the judge and jury really think this one through before deciding what to do with Fabricio. Really need to be 100% sure the cocaine on his face and in his pockets was his before locking up a potentially innocent man. Good luck Fabricio!

For the man who did so much cocaine he started blowing chunks of his nose out, click HERE. Sensitive content, of course.