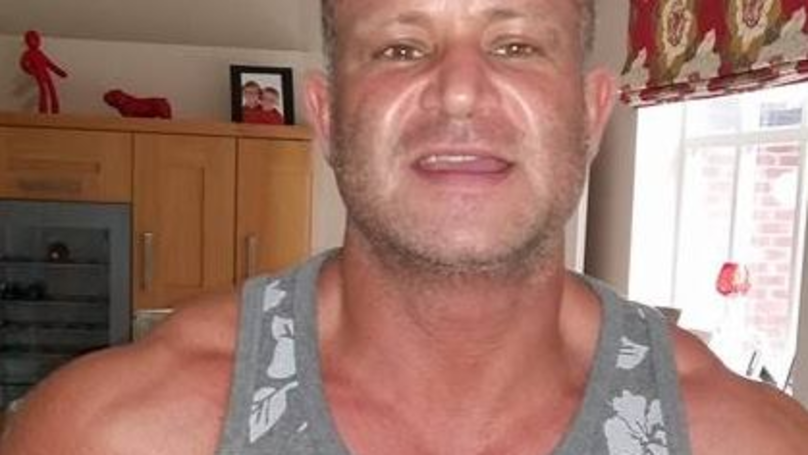 Everyone knows the dangers of doing cocaine and everyone has heard those horror stories of people’s septums disappearing, but it never hurts to have one extra to really drive home what a waste of time doing drugs like that is.

This is the story of 44 year old Ian Higgingson who became hooked on coke for 25 years whilst he was working as a flight attendant. His addiction became so terrible that he actually blew chunks of his nose out every time he sneezed, but Ian has now managed to kick the habit that consumer so much of his life and cost him an incredible amount of money.

I became and air steward and flew long haul to the Caribbean.

In places like Jamaica cocaine was everywhere, and the more I flew there and spent time there between flights I’d get to know the locals, and a lot of them had access to cocaine.

I met a guy who used to import it, so when I landed in Jamaica I’d go to see him and he would give me a block of it and it would last me until I went home.

Lumps of flesh would come out. I was disgusting. The pain was so bad, but I’d still put coke up it to try and stop it.

I mean that is pretty grim isn’t it? Higginson said when he went to the doctors and they told him he had an allergy to the drug and because he was doing so much of it his nose couldn’t repair himself. Right then and there he decided to quit so he wouldn’t do any more damage to himself and fair play to him – he looks and sounds like he’s a lot happier now. Let’s hope that his story inspires someone else to get off the beak as well.

For more of the same, check out these cocaine loyalty cards that are now doing the rounds. Different.