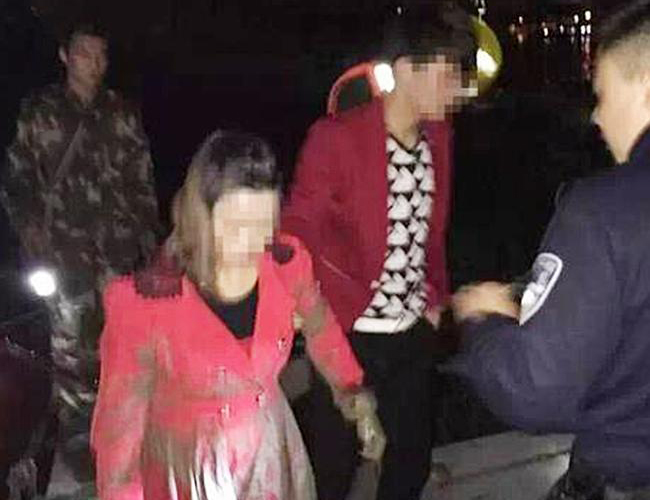 21-year-old Wu Hsia from China had broken up with long-term girlfriend Jun Tang, 20, after meeting Rong Taso, 22, in his home city of Ningbo and deciding she was the one for him.

The girls began arguing and then Jun flipped and jumped off the bridge and straight into the water. She was calling for help but then Rong also leapt over saying it was her or my ex. I was completely dumbfounded about what was going on. But then I realised that I had to do something so I also jumped in but to save Rong. 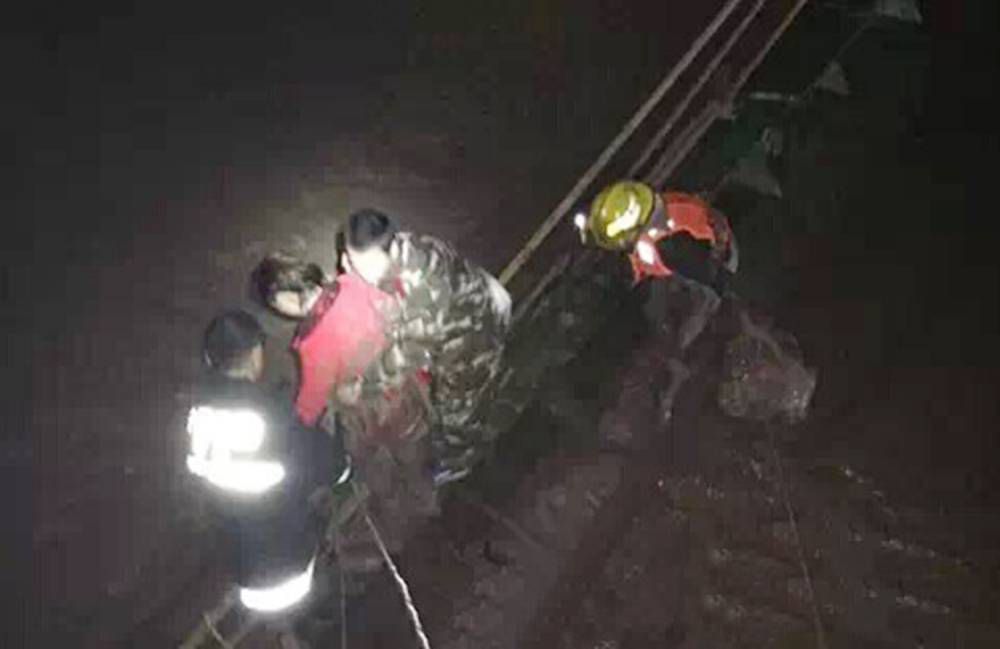 Wu then phoned his brother to run down and rescue Jun (lol) as he took his Rong home. Jun was taken to hospital but was released without any serious injury.

I was put in a difficult situation and had to make a choice between right and wrong. And I chose Rong.

What a comedian and what a turn of events for the guy, though I guess the issue’s been resolved now that Jun realises he was going to let her drown to death. Let this be a lesson to the rest of us: never get your current girlfriend and ex girlfriend together to “talk”. That’s just the dumbest idea ever, no matter who you are. Sorry Wu but you brought this one on yourself.

P.S. He’s also very lucky these girls didn’t decide to team up, kidnap him and do unspeakable things to his balls.