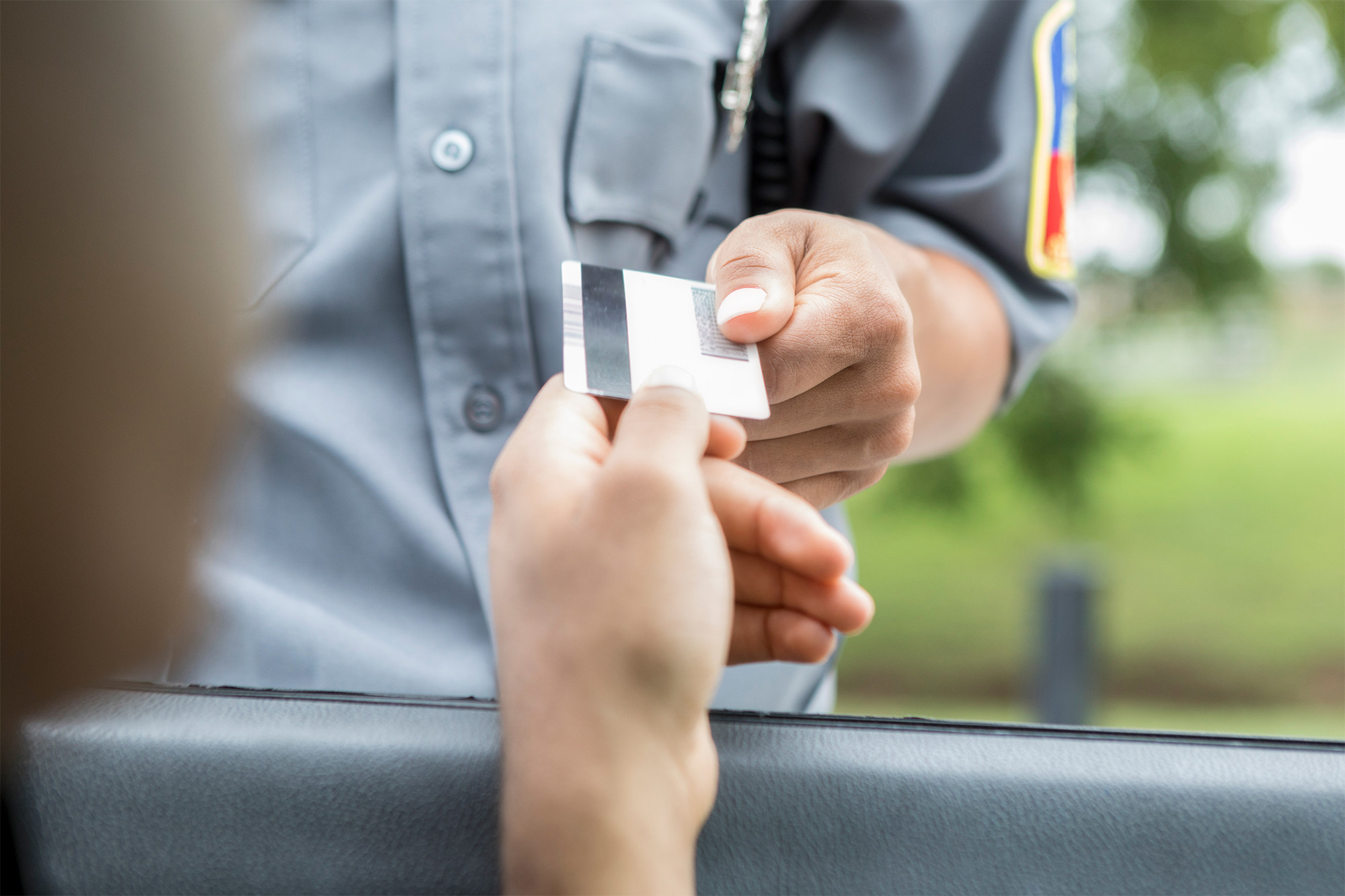 Transgender issues and rights have developed a hell of a lot over the past twenty years and in my eyes this is no doubt a good thing, but it was only going to be a matter of time before someone decided to abuse them and it looks as if it’s already started here with this story.

The 24 year old male in this story resides in Alberta, Canada and was shocked to discover that his insurance was over $1000 cheaper if he was female rather than male and so went on a quest to legally change his gender in order to receive this advantage. Here’s his detailed story:

Albertan changes gender to save 25% on car insurance from canada

I mean I guess that’s kinda fair play because he completely gamed the system and is saving himself almost $1000 a year. Sure it was a bit of effort and cost him a bit of money, but if he’s going to save that much money a year for the foreseeable future then that’s probably by the wayside. Not sure if many people would have the ass to do that though, but fair play to the guy. Sorry, girl these days isn’t it?

Of course, this incident is going to lead to some criticism of how the transgender movement has progressed if it’s this easy for someone to do something like this in order to get a discount, but I don’t really think that that many people are going to be willing to go through all this rigmarole to obtain it, and also most people out there don’t even want to change their gender to achieve something like this. Sure it’s a loophole, but one that I think will probably be eradicated fairly soon and one that few people are going to pursue anyway. Not that impressed with his disclaimer as well – not that respectful of the transgender community eh, despite the fact they’ve enabled him to save $1000 a year?

In any case it highlights gender discrimination  if anything, so at least it’s served to put a spotlight on that as well. It shouldn’t affect the future of the trans movement at all, although I imagine some assholes will constantly cite it in the future to make a crappy point about it. You can bet your bottom dollar on it.

For more of the same, check out this 12 year old boy who decided to have a sex change and then changed his mind two years later. Tough one.