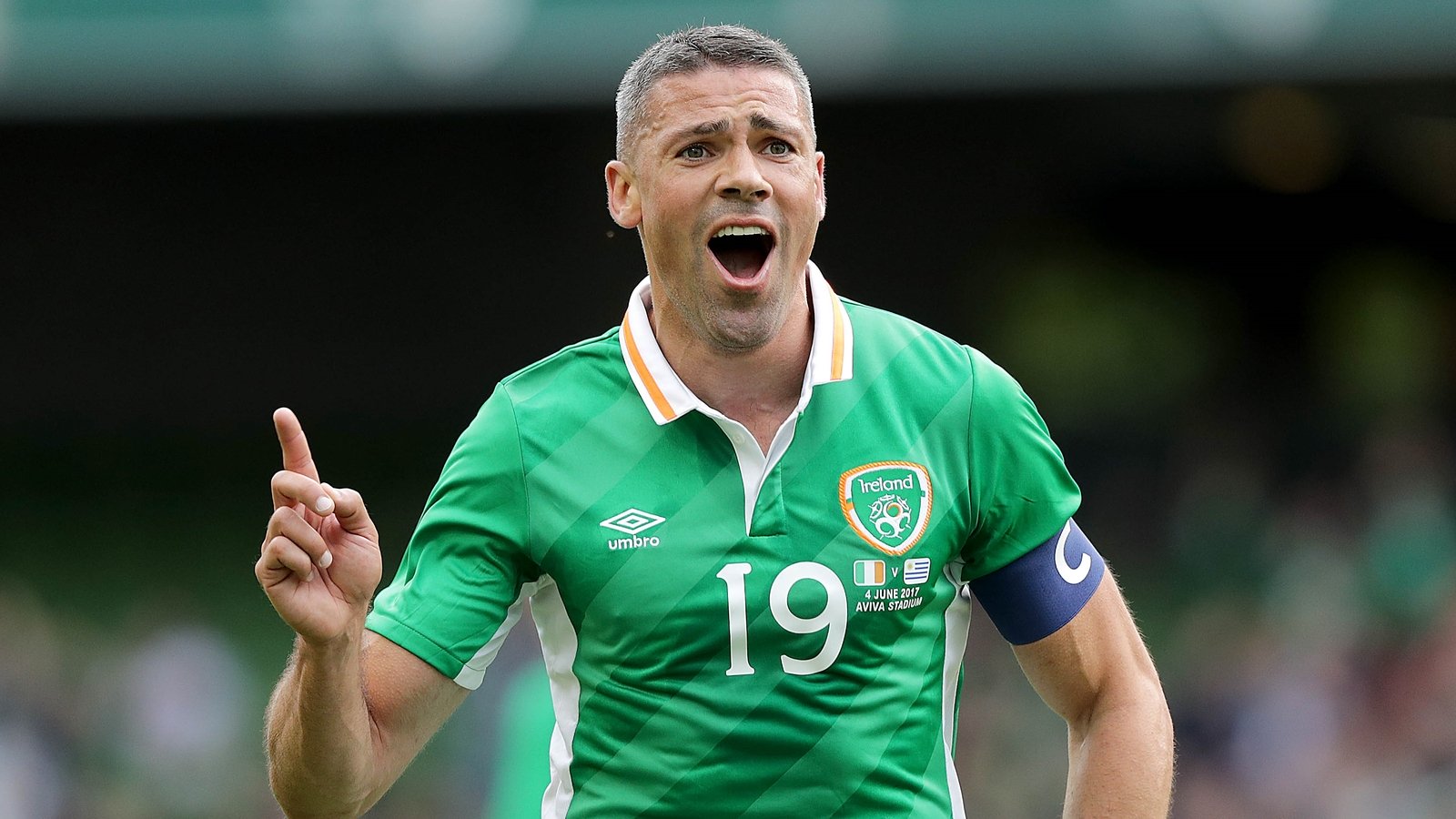 There’s no doubt that we’re in the middle of some strange and trying times right now, but even so I don’t think there’s really any excuse for taking a dump outside someone’s house – even if it is the house of former Stoke City striker Jon Walters.

Not sure what Walters had done to deserve this – the guy already scored two own goals and missed a penalty in one match – but it seems like it was just a case of the guy really needing to go rather than a targeted attack or anything. Walters took to social media to tell us the story of how it all went down:

…Looking like a runner, with short shorts, back pack and drinking straws coming out of his backpack. He set off at a rapid pace, disappeared around a bend and up an extremely steep country lane. I sprang over the gate and proceeded to chase the phantom shitter…

…I proceeded to tell him to go back to clean it up💩 He then began to argue what he had done was acceptable and demands tissue paper and a bag! I told him to use the pretty red T-shirt he’s wearing. A neighbour hears the commotion…

…With my phone in hand, I decided to take a short video of him doing so…as proof! He then physically removes my phone out of my hand saying No, No, No! I physically retrieve my phone back and he realises he’s still a runner, with all the gear and no idea!..

…An older couple, having watched the whole episode unfold in front of them approach me. With a wry smile on his face the husband tells me that he told his wife “There’s no chance he’s getting away from him!” Honestly the lengths…

…An older couple, having watched the whole episode unfold in front of them approach me. With a wry smile on his face the husband tells me that he told his wife “There’s no chance he’s getting away from him!” Honestly the lengths…

I mean what a stupid story right? I dunno if Walters’ assumption that this guy was pooping in his garden was actually because he had run out of toilet roll, or whether he just went for a run and got caught short, but either way it’s still a completely ridiculous situation for Walters to find himself in. I mean who honestly takes a shit in someone’s garden in the country, even if they really do need to go?

Just hold it in or knock on the door or something dude, even in these weird times. Or at the very worst go deep inside the woods and not in someone’s garden.

Story could be made better if we found out that it was some disgruntled football fan with a  grudge against Walters for some reason show was using this time period to exact his revenge against him. Don’t really think that Walters was that prolific or good that anyone would even think that about him though, right? Probably stretching the limits of reality with that theory.

For more of the same, check out this video of a man casually shitting on the floor as he walks through an airport. What the hell is it with people?