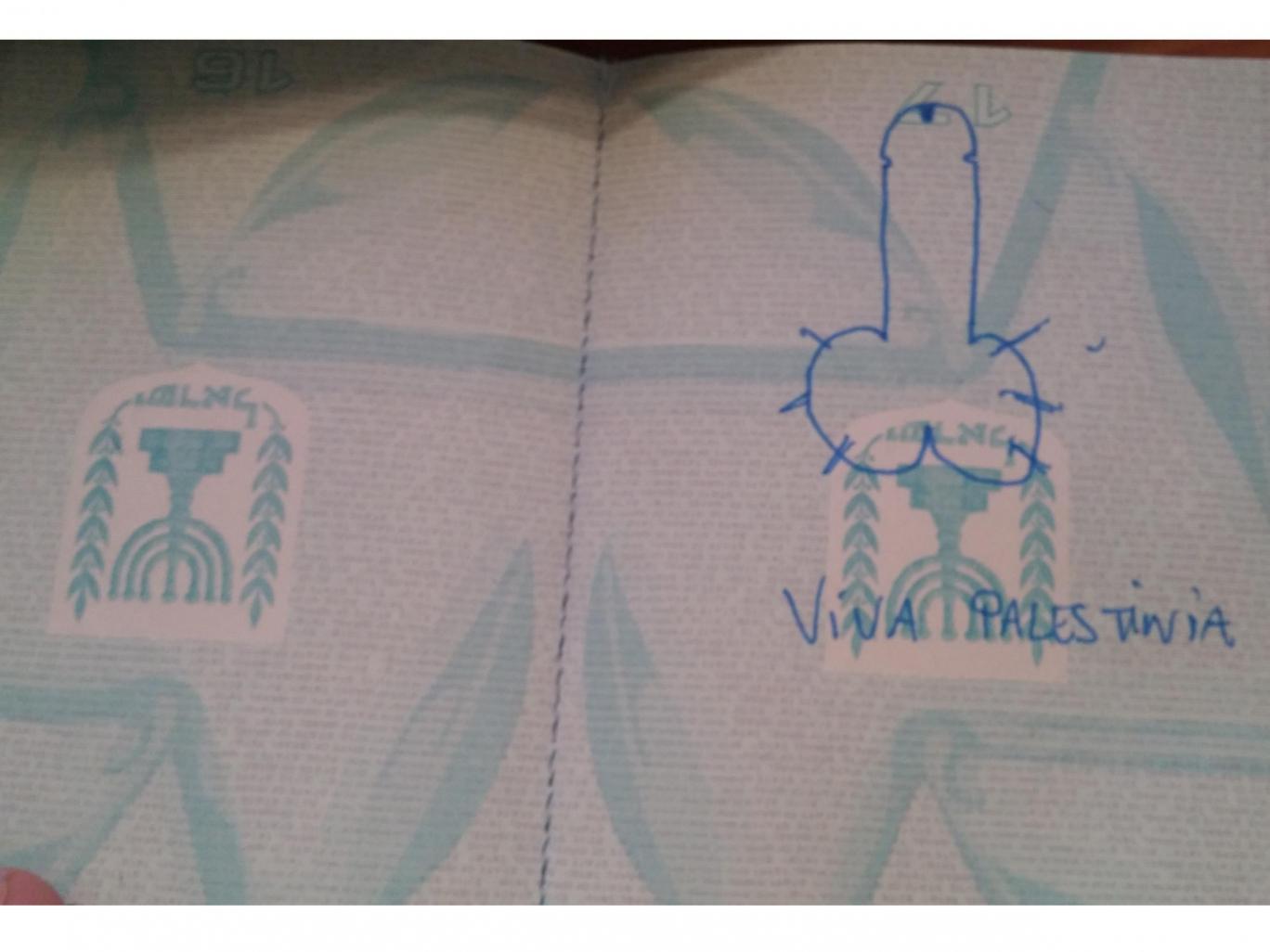 What a dick move.

I always get kinda nervous crossing over borders because you could literally be detained for the slightest of things, but normally you’re not going to get completely and utterly rinsed by the border official on account of your race.

That is a normal situation though, and it seems like someone working in the Chilean border office on the border with Argentina had a different idea, as he decided to draw the picture you can see above on 25-year-old Tal Y’aakobi’s passport:

From the first moment, the guy at the border was hostile, and threw my passport in front of my face.

They then detained us for an hour and a half on purpose until we moved.

There was no reason to do this, only because I am Jewish.

I didn’t notice the marking at the time so didn’t bring it up, but when I returned to Israel I had to buy a new passport for around £200.

That’s a wounder. I mean it’s already pretty annoying that this guy has just dissed you completely, but then to have to fork out for a new passport on top of that is just the icing on the cake. Not really sure why he NEEDED one – does it really matter if someone has drawn a dick on it in terms of actually using it to travel between countries – but I suppose it’s better to be safe than sorry.

Still a bit of a dick move from that border guard though. Sorry I had to. For more dick jokes, check out this professional dick pic photographer. Yes, that’s a real job in 2016.