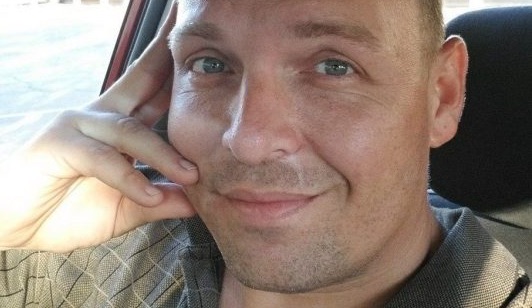 He was calling it a whore.

There are lots of crimes that you can be arrested for, but I think one of the most embarrassing out there has gotta be what the guy in this article has been charged with – trying to have sex with his cat.

Police were called to the flat of 40 year old Michael Navage in Mesa, Arizona after neighbours reported hearing an animal in clear distress and Navage calling for help, saying that the cat was stuck on his penis and also shouting that it was a whore. He refused to open the door when they arrived and when the cops eventually got in, they found him naked in the  middle of his bathroom holding a cat in a towel that was placed around his dick. That sounds like an awkward scene doesn’t it? 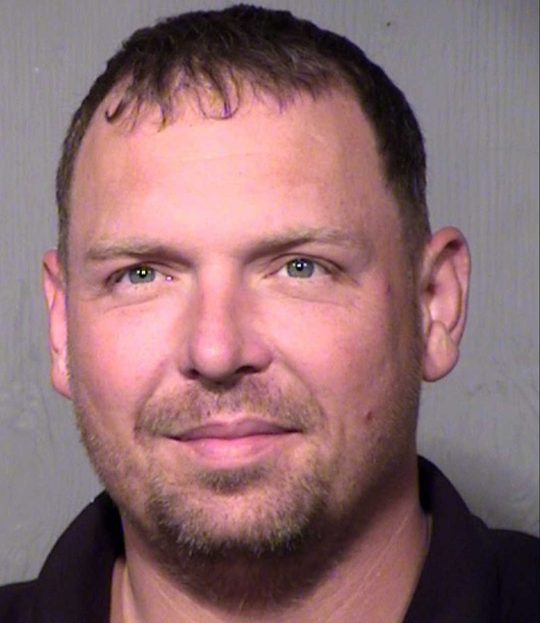 Navage claimed that he had been in the shower with the cat and was using the towel to dry it off. Nobody is really buying that though, even though Navage said that having sex with the cat would be impossible for him because he does it so much, having owned it since it was a kitten. A veterinary examination didn’t help Navage’s case though as it was found that there was tearing around the surface of the anus as well as superficial wounds, small cuts around the anus area.

With that in mind, it’s not looking too good for Navage after he was charged with bestiality and animal cruelty. He’s appearing in court on April 1st and I expect he’ll probably be going down for this one as the evidence seems pretty stacked against him. Hope the cat has been rehoused until then and manages to get over what this sicko has done to it. Really no place in the world for people like him.

For more of the same, check out Shane Dawson denying that he ever had sex with a cat. Not buying it mate.