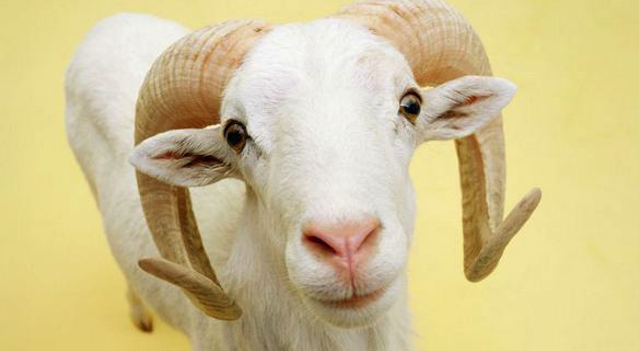 What the hell is it with people nailing animals this week?

What is it with people having sex with animals this week? Yesterday a naked man covered in jello was caught banging a cow while his friend watched and today some dude over in Nigeria has been arrested for having sex with a goat – only he claims he should be freed as the sex was consensual.

The man in question is 20 year old Malam Kamisu Baranda and he was caught having sex in the Baranda forest in the Dutse Local Government Area. He was caught by the head of his village in the forest and handed over to police and ordered to spend two weeks in prison.

Baranda stated that he didn’t realise that what he was doing was an offence and he had sex with at least ten other goats in the forest. He took the goats in to the forest because he was embarrassed about having sex with them in the village, which makes perfect sense and claimed that he always asked the goat’s permission before nailing them, which doesn’t make any sense because goats can’t communicate whether they want to have sex with humans or not.

Asked why he was having sex with goats in the first place, Baranda said that they were the only creatures that could ‘satisfy his demand’ as the local women in the area had failed him in this respect. Man’s got needs I guess.

Goat Rapist Faces The Goat He Raped In Court