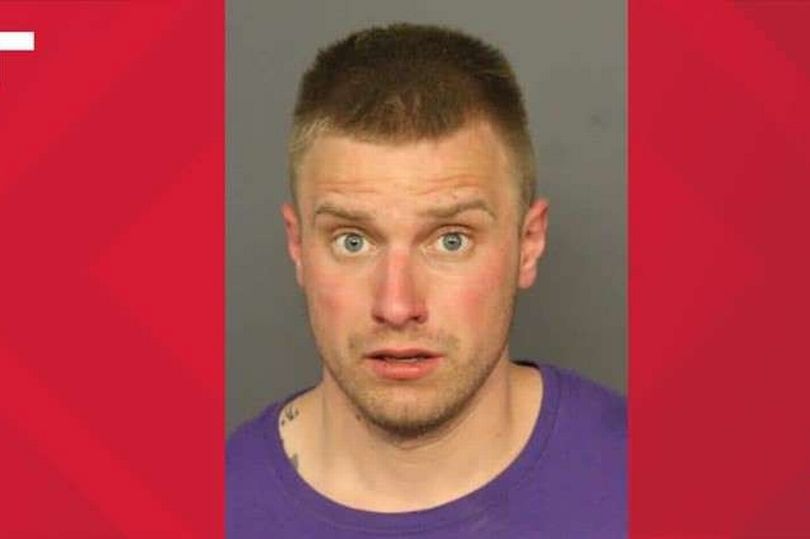 Here’s a weird one for you that sounds like it could literally be a plot point from ‘Fargo’ – although it’s set in Denver, which I suppose isn’t too far away in the grand scheme of things. Both snowy I guess.

Anyway, workers clearing deep snow from a pavement discovered a dismembered body in a suitcase on December 29th after they spotted a human foot sticking out from it. DNA tests determined that the body was that of 33 year old Joshua Lockard and police also had a fairly promising lead as the suitcase had a United Airlines baggage claim sticker on it with the name ‘Satterthwaite’.

By a remarkable coincidence, police had already been called to the nearby residence of Benjamin Satterthwaite on January 1st after he suffered from a drug overdose. Another man was also lying dead on his sofa from another suspected drug overdose. You can almost see this playing out in a TV show can’t you?

The cops obtained a search warrant and had a look around Satterthwaite’s home, finding a couple of similar suitcases and a blood soaked saw. There was also loads of blood residue on the sofa and all over the floor.

They also found CCTV footage of Satterthwaite buying the saw a couple of days earlier. The police subsequently arrested Satterthwaite once he had recovered from his overdose and then charged him with one count of first-degree murder and one count of tampering with a deceased human body. 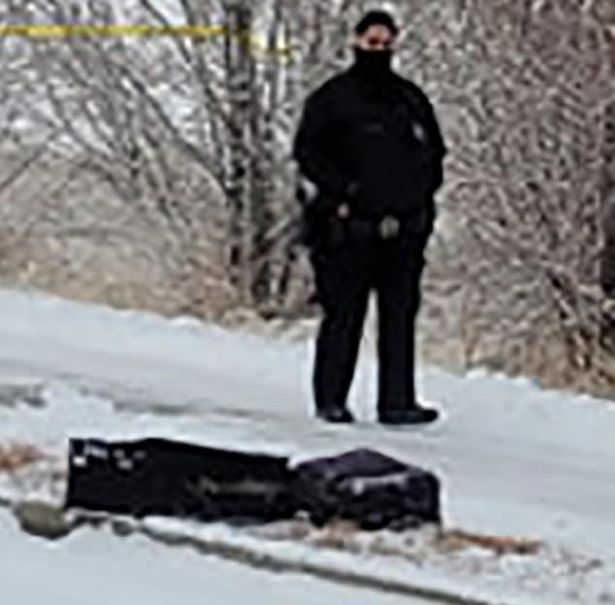 What a fucking story! Seems clear that Satterthwaite murdered Lockard for some reason and then cut up his body and tried to hide it, but what that reason was and what went down between them is anyone’s guess right now.

Lockard struggled massively with meth addiction so it’s probably a classic case of two – or possibly three, who the hell is the other dead guy on the couch? -junkies fighting over money or drugs and then ending up getting violent and having no idea how to deal with the consequences. Really feel like this would have made a good plotline for an early Coen brothers movie.

For more of the same, check out when this body of a dismembered rapper was found in a St Petersburg apartment. Another mad episode.