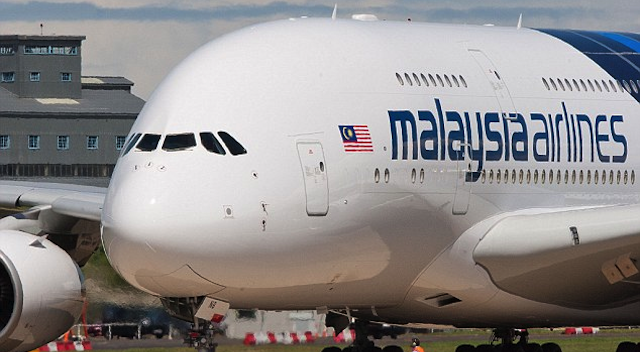 As many of you may have heard, Malaysian Airlines haven’t exactly had a good time of it recently with one of their flights being shot down in Russian airspace and another one just flat out disappearing and as such their ticket sales have plummeted with everyone quite rightly being shit scared to fly with them. Pictures on social media show nearly empty cabins and 200 crew members have also resigned since the disasters.

As such, they’ve been forced to slash prices on flights from London to its 10 destinations with economy flights to the Far East now selling for as little as £570. They’re also offering free flights to Kuala Lumpur under the rather misguided competition name of ‘My Ultimate Bucket List’. I mean sure, going to Kuala Lumpur might be on some people’s bucket list but I don’t think that risking their lives flying on a cheap or free ticket over there on an airline that might as well be known as Guaranteed Death Airways is on most people’s though. I’m sure some people would be interested though.

It is also expected that the airline will slash jobs, drop some of its money losing routes and replace its top management in an announcement to be made shortly in order to stay afloat. Even before the twin disasters, the company had lost £1 billion since 2011. 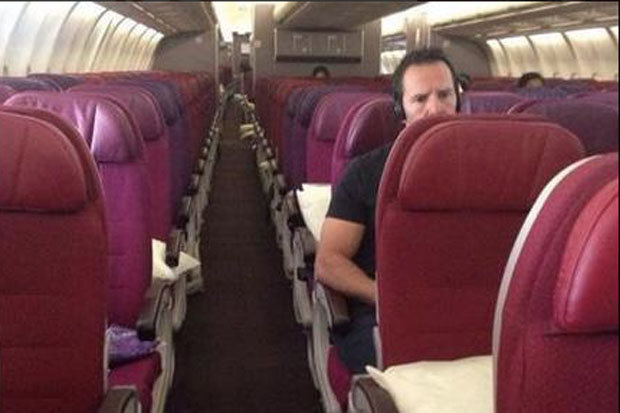