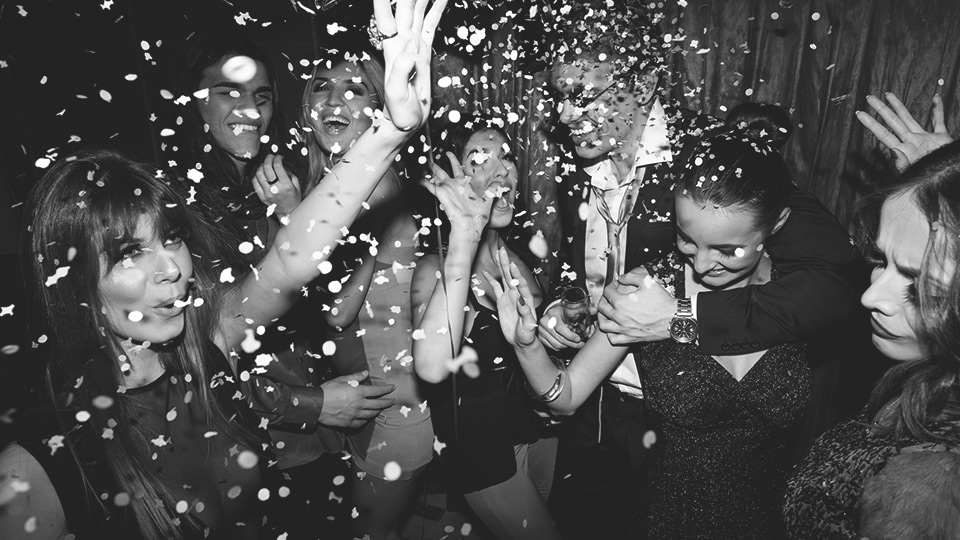 In the run up to a general election, it’s normal for parties to promote the positive aspects of their manifesto and boy does this political party have a treat in their 2017 pledge.

The less popular but still major group, The Green Party, have promised a four day working week (AKA a three day weekend) for workers, as well as the introduction of a universal basic income. Is it too late to change my voting plan?

In the 2017 election, the Greens are targeting the seat of Bristol West, where they are the bookies’ favourite. They’re also hoping to do well in the Isle of Wight and are looking to hold onto their stronghold of co-leader Caroline Lucas’s Brighton seat.

However, the party has not done so well in nation opinion polls (probably because so many people are focusing on the two major parties). The Greens therefore decided to release their manifesto by saying that it will phase in a four day working week and a maximum of 35 hours while also taking steps:

Towards the introduction of a universal basic income, including a government-sponsored pilot scheme, as a means to increase security and avoid the poverty trap.

Sounds good to me. The only issue, as said, is that pretty much everyone is focusing on either Labour or Conservative, as the stakes in this election are higher than ever. I wish one of those guys would introduce a three day weekend.

Whichever way you sway politically, this election is pretty damn important so make sure you vote. If you think that your vote won’t make a difference you’re completely wrong, and here’s why.