Check out the camera that can never take a bad photo.

OK guys, looks like there’s a game changer on the market. A camera that is basically the Daddy. It’s gonna put your top notch SLR to shame. What’s all this madness you ask? Well, read on to have your mind blown to shit. 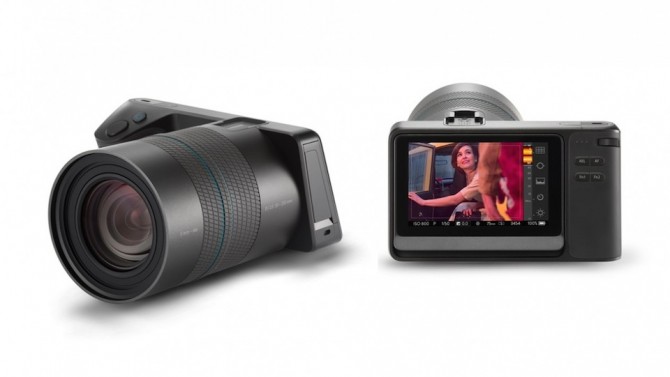 I’m talking about a camera called the Lytro Illum. What’s so special about this camera? Why will there never be a bad photo again? Well, it’s really all about the ‘light field images’ that you can take. Basically, it means that rather than capturing pixels, this camera captures light rays which allows the camera to literally do the most awesome thing I’ve ever seen. It’s worth a mention that light field technology has been used in a Lytro camera previously, but the camera had a few flaws. Mainly the fact that it looked like a square dildo. Looks like they’re smoothing out the bumps in this release. 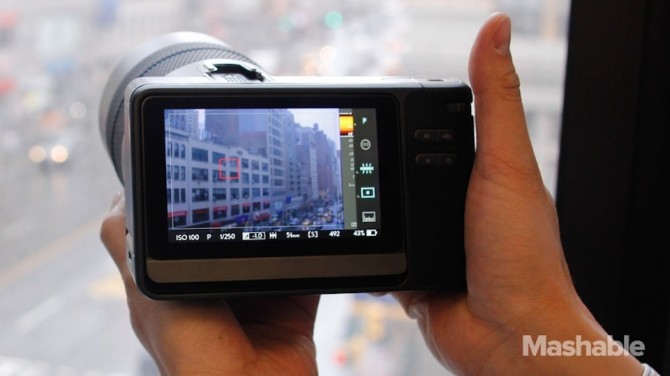 Ok, so picture the scene. You’re at the beach and you want to take a picture. Obviously the first thing you do is reach into your bag and grab your $1600 Lytro Illum. You point the camera and you take the photo, but, when you look back at the picture you realise you’ve focused on the naked dude scratching his ass in the background. Photo’s fucked right? Wrong! You just casually adjust your focal point and boom, naked guy is now a blur in the background to your smiling friends. This is mind blowing stuff. That’s not all though, you can also slightly adjust the framing of the photo, meaning the image has a slightly 3D effect to it. This is some serious Harry Potter shit.

â˜› More Cameras: NASA Have Placed An HD Camera On The International Space Station And Are Live Streaming The Earth

This puppy rolls out onto shop shelves on July 15th in the USA. Shit’s about to get real.

Here’s a video of it getting shown off on Jimmy Fallon:

If you’re still with me here then you’re probably a camera enthusiast and that means I can get to the specs… This guy has a built in 30 – 250mm lens. That covers the focal length nicely. If I was being picky I’d ask for maybe an 18mm, I’m not being picky though because it also has a pretty cool 1:3 macro built in to the lens if you want to get really tight on a subject. The camera has a fixed f/2.0 aperture, which you can’t really complain about. That’s low light enough, let’s be honest. There’s a shutter speed of 1/4000, pretty quick, nice for some sport photography. The camera shoots on SD cards so you can pretty much just take a bunch of photos and bang ’em straight to your laptop, no card reader needed, and there’s an articulating LCD monitor for those pesky hard to get angles. I think that covers the basics really, I guess the only other mentions are a self timer, wifi and USB 3.0 connections.

I’m looking forward to what this bad boy has to offer. Not looking forward to selfies with adjustable focus so much; that shit is bound to get annoying on Facebook (once they bang that sweet technology into your iPhones, that is). Either way we’re all doomed to be slaves to malfunctioning robots:

â˜› More Robots: Scientists Have Created A Robot That Can Run Faster Than Usain Bolt