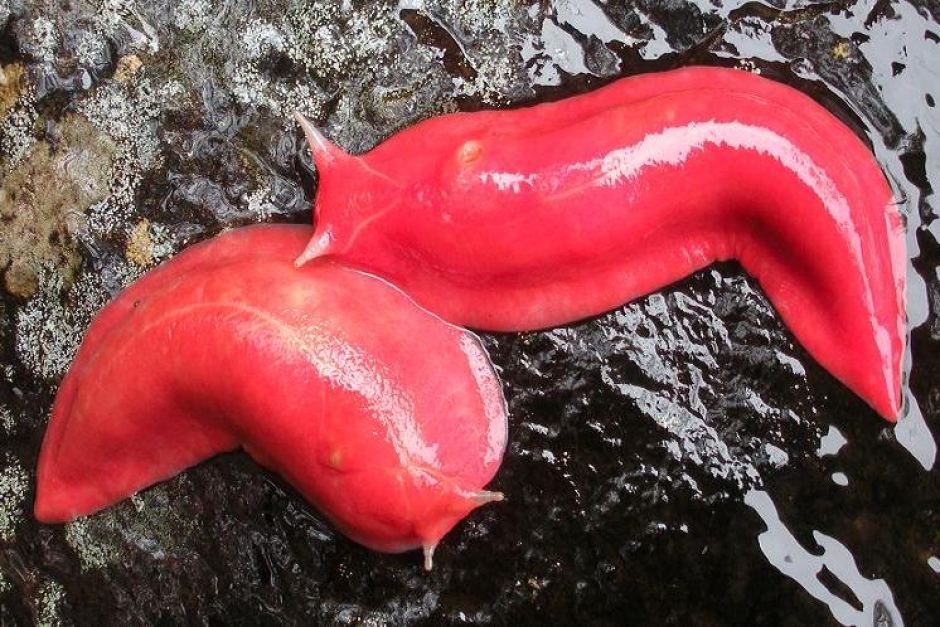 Slugs have never been and never will be cute. But these Australian hot pink slugs are doing their very best to get noticed.

Anyone who’s ever grown any kind of plant or vegetable will probably hold a grudge against slugs and snails. I know I do. You can have a perfectly healthy luscious crop of tomatoes one day and then the next morning it’s just a bunch of twigs with some fat, poo-like blobs dangling off them. They certainly won’t win any prizes for looking cute or cuddly or having high intelligence and snogability. But these shell-less terrestrial gastropod molluscs are a vital part of the circle of life, breaking down things we don’t need (and my bloody tomatoes) making them available as nutrients for the next set of critters that want to colonise the area. 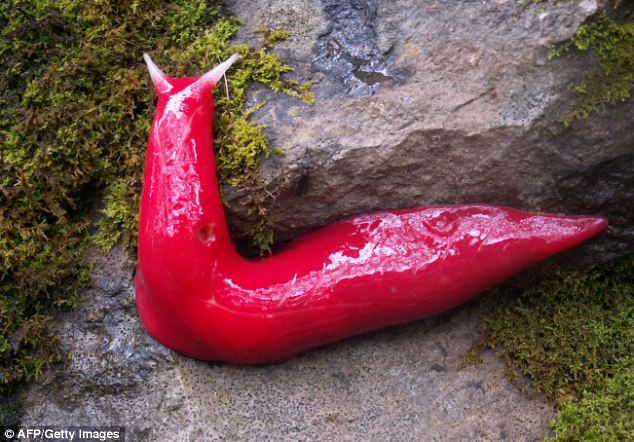 Finally, a type of slug has been discovered that is almost ‘cute’, not quite of course because it’s still slimy and pretty minging, but close. If you happen to be in the Mount Kaputar region of New South Wales, Australia you might just catch a glimpse of this glitzy beast. The bright pink hue of the Triboniophorus aff. graeffei makes it look less like a turd than its log like bredren. Although reports of this shimmering slime ball have been around for years, it’s only just been scientifically recognised as a distinct and new species. Scientists thought it was similar to another common Australian mollusc, the red triangle slug, but after genetic studies they have deduced that it is all alone on the tree of life.

â˜› Read Next: One Thing We All Have In Common: Decomposition