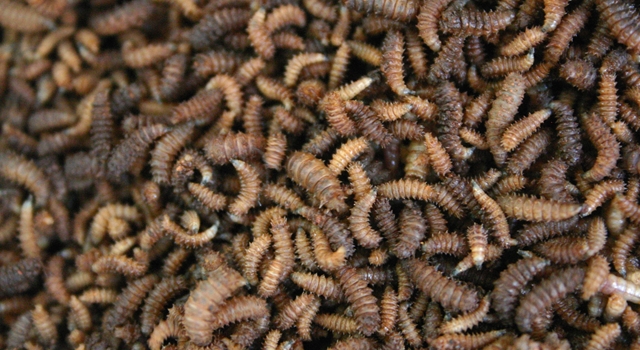 Whatever your creed, colour, shape or size: we’re all gonna rot. And here’s how it will happen.

You know those lonesome afternoons sat at your desk in the office? Paper cups half filled with cheap, cold, black coffee because you forgot the milk again. Your mind starts vehemently scolding you for still being sat in the very same office chair that you’ve been in for what seems like decades. You look to the office plant, the only item in the entire building that appears to somehow be clinging to life. You find yourself feeling jealous of the spider plant’s simple, thoughtless existence. It’s just sitting there being fed occasionally, it’s never asked to do any reports, look at any spread sheets or explain why its attendance record is so patchy. It’s so mindless that it can’t even hold the concept of boredom. That is luxury.

Are you with me? You know what I mean? Well I was in that state today and I started wondering whether I was literally decomposing through boredom. I thought my cells had given up the ghost and were just spilling their cellular life blood out into my veins. It seemed to me at that lowest of points that I may as well be a corpse putrefying in the noon day sun.

But then I perked up and thought, hang on, why not have a look at some things decomposing on the internet. Perhaps there are creatures who are even worse off than me? So I did, and I learned about some stuff along the way. If you’re in a similar mood this article will fill your shattered heart with oozing, pulsating joy.

The first thing I found out was that although all organisms decay and decompose in their own special ways, they all go through the same five steps. From mouse to moose, from beaver to bison, we all go the same way. Like this:

As soon as your dicky ticker stops ticking, the process of decomposition starts a two pronged attack. Your internal juices start breaking down your cells (autolysis) and bacteria within you start breaking you up too (putrefaction). It’s these processes that release gases and cause that heady aroma you get from a dead body. That’s why it’s important to always have a tarp to hand once you’ve done the deed.

Insects, mites and other critters then move in and help the process along. Some of the regulars are carrion beetles, flesh flies and blow flies; and if you’ve decided to decompose in the right place you might get some dingo, rat, dog or vulture action too.

Where you decide to kick the bucket also alters how long it takes to totally decompose. If you’re buried in a casket it takes six times longer than if you’re lying out in the air and if you’re submerged in water it’s twice as fast. Newborns who’ve never eaten food sometimes don’t decompose at all, they kind of mummify because they don’t have any bacteria in their guts.

Before I run you through the stages of what’s going to happen to every one of us, here’s a video of a piglet decomposing over four days reduced down to six minutes. If you’re a little impatient, skip it to about 2:30 for the impressive scavenger explosion. Mad stuff.

â˜› Read Next: 7 Things You Can Do With Your Dead Body