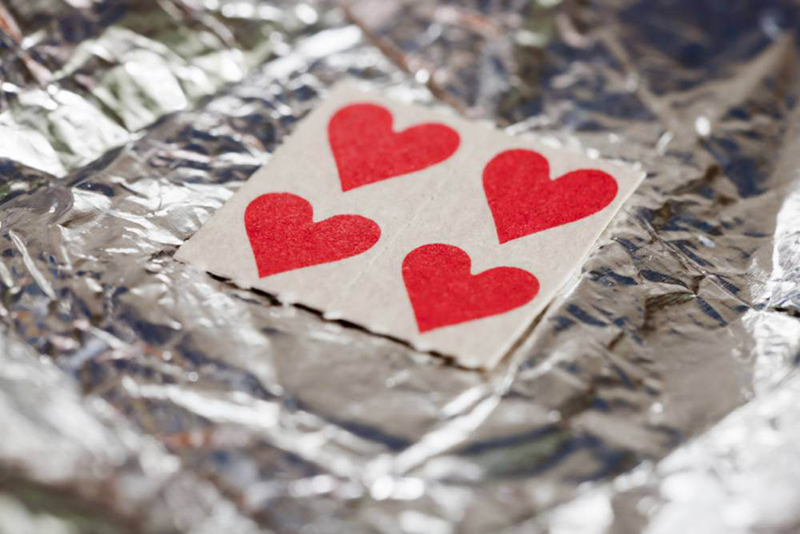 We thought it couldn’t get any better than the Jenga breakfast we featured the other week but now, according to science, it can.

Scientists who advocate ‘microdosing’ have this week claimed that taking smaller doses of LSD in the morning can help people focus on work and even perform better at sport.

They’ve found what others might have already known — that dosing with 10-15 micrograms of LSD (the normal dose is 100+ micrograms) doesn’t make you trip balls, it just gives you a useful energy boost instead.

Dr James Fadiman, who has researched psychedelics through most of his lifetime, says:

Micro-dosing turns out to be a totally different world. As someone said, the rocks don’t glow, even a little bit. But what many people are reporting is, at the end of the day, they say, ‘That was a really good day.’ You know, that kind of day when things kind of work. You’re doing a task you normally couldn’t stand for two hours, but you do it for three or four. You eat properly. Maybe you do one more set of reps. Just a good day. That seems to be what we’re discovering.

So it sounds like we’ve all been missing that little bit of extra nutrition from our breakfasts all these years. The most important meal of the day and we weren’t even eating it properly. I don’t think there’s any reason not to follow this advice is there? Science says it’s OK and who are you to doubt science?

It’s worth trying at least.

Girl Draws Self Portraits Before And During LSD Trip