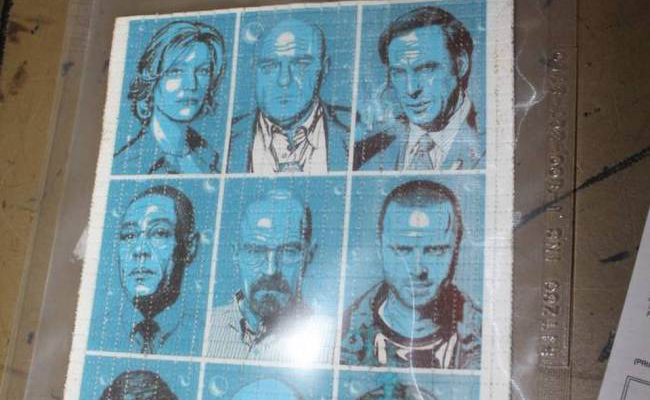 Police busted a secret drug lab in Miami this week and discovered a unique and awesome stash of LSD tabs featuring artsy images of characters from Breaking Bad.

The score was discovered in the home of 29 year old Raul Puig, accused of operating a meth lab not unlike Walter White’s in the show. I guess he was a massive fan of Breaking Bad, but then who wasn’t? 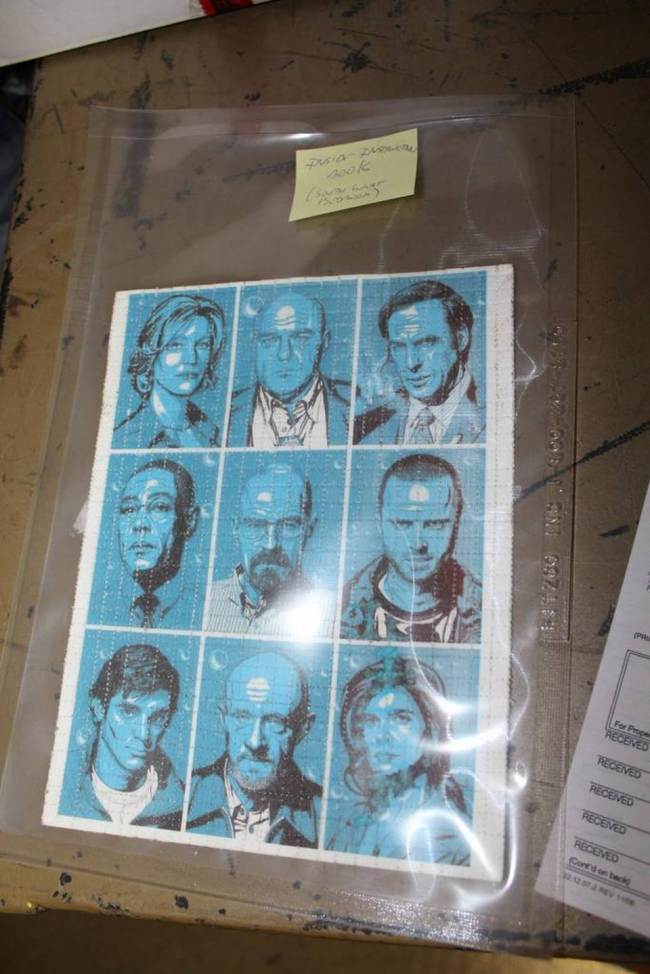 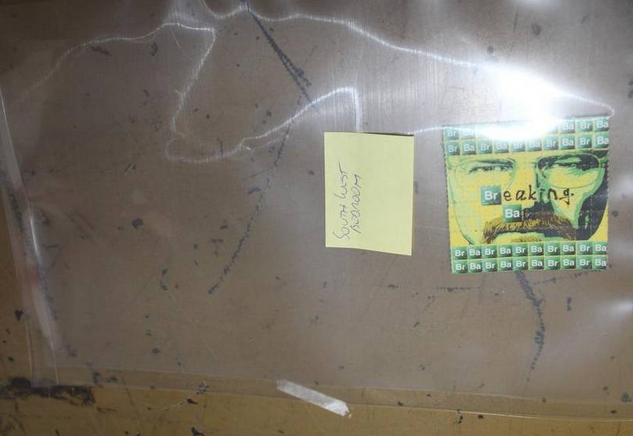 So if this isn’t the cleverest drug dealer marketing scheme ever I don’t know what is. There isn’t an LSD head out there who wouldn’t be all over these things. Everyone knows the coolest person tripping balls at any LSD party is the one with the Breaking Bad tabs. Raul Puig blatantly knew that and was probably selling these bad boys for extra.

Not sure you want to take the one with Walt Jr on there though — that might be a trip you never recover from.

Huell From Breaking Bad Is Now A Jujitsu Instructor

Breaking Bad Characters As The Simpsons