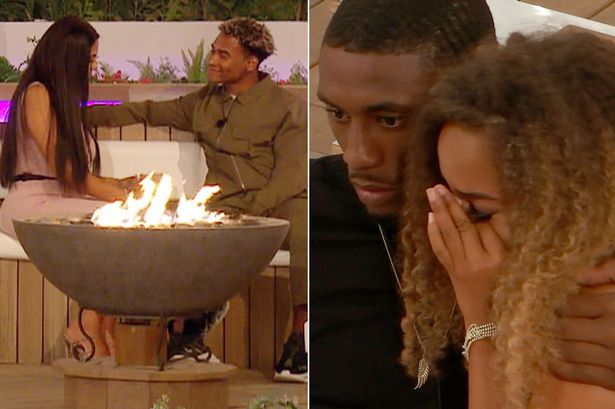 Following the tragic suicide of former Love Island contestant Mike Thalassitis earlier this year, there is heightened concern over the mental well-being of this year’s participants.

Well following the ‘recoupling’ that took place on an episode the other night, two of the female contestants were left in tears after the men they had originally coupled with decided to ditch them for a couple of the new arrivals.

First, Amy was left devastated after declaring her love for Curtis:

And then, Amber needed comforting after Michael traded her in for a new model:

This prompted a total of 196 complaints to Ofcom thus far, with Ofcom yet to decide whether they will investigate. I mean isn’t this why everyone watches Love Island in the first place? For the drama that goes with the contestants getting it on, then falling out and slagging each other off?

A Love Island spokesperson assured that the islanders have access at all times to onsite psychologists to monitor their capabilities to remain in the villa.

For news on the Winter version of island currently in the works, click HERE. The world can’t get enough, apparently.