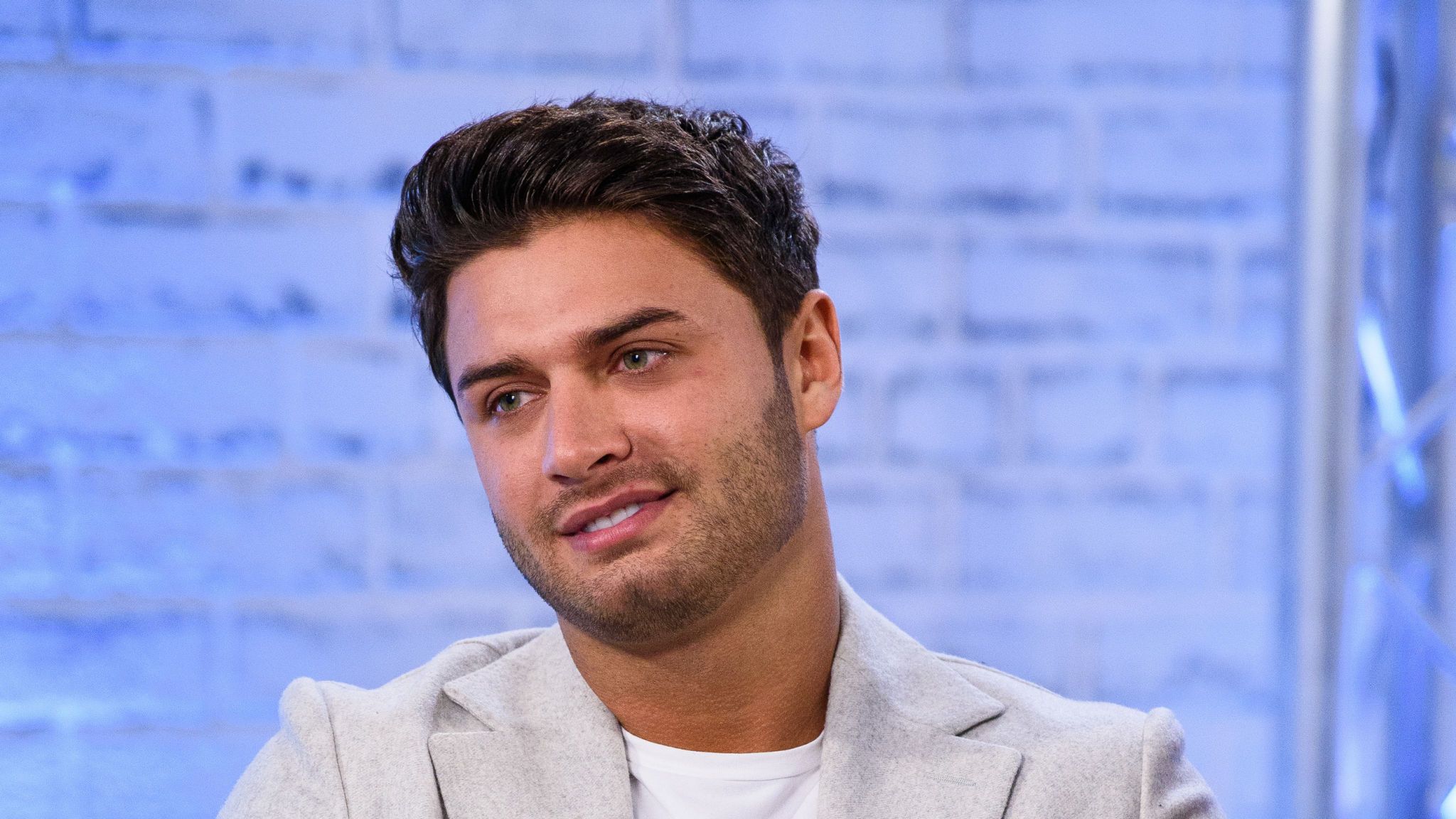 Love Island is back this week and it’s all that anyone in this country is really talking about, with most people conveniently forgetting that a bunch of previous contestants have actually killed themselves as a result of their experiences on the show.

The death of former contestant Mike Thalassitis has today been ruled as a suicide by coroners at the North London Coroner’s Office, with the exact cause of death being ruled as cerebral hypoxia by hanging. It was also confirmed that his body was found hanging from a tree in Latimer Park, North London by a jogger. Traces of cocaine, alcohol and the antidepressant drug Fluoxetine all found in his system.

PC Emma Clawson – the responding officer at the crime scene – told the inquest the following: 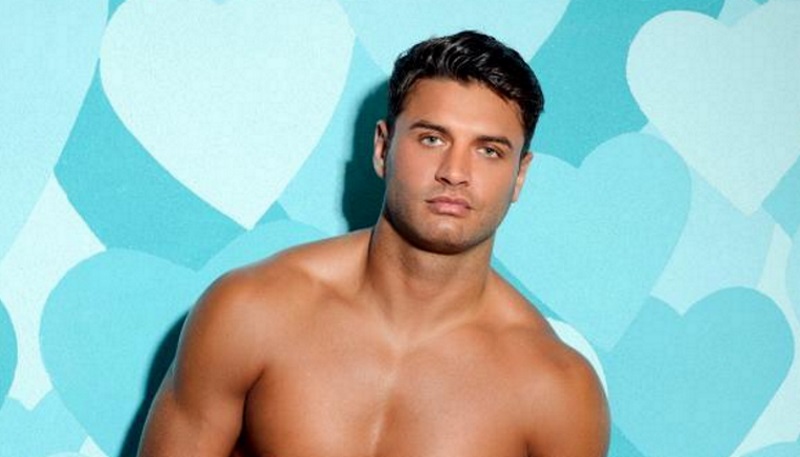 A black notebook was found near Mike’s body containing diary entries and letters and positive thought.

At the back of the diary there were a number of notes addressed to his family detailing his intentions to end his life.

I guess you can’t get much clearer than that, but it is awfully sad that so many people that are involved in reality TV seem to be ending their lives. RIP Mike Thalssitis.

Hopefully his death will encourage others that they don’t need to suffer in silence, but I seem to say that every time someone decides to end their life. At least The Jeremy Kyle Show has now been taken off the air, but it seems a bit hypocritical that Love Island hasn’t received the same treatment given what has also happened to their alumni.

I suppose the conditions of The Jeremy Kyle Show behind the scenes were a lot worse though. Crazy it was allowed to be on the air for so long when you think about it, but I guess ratings talk.