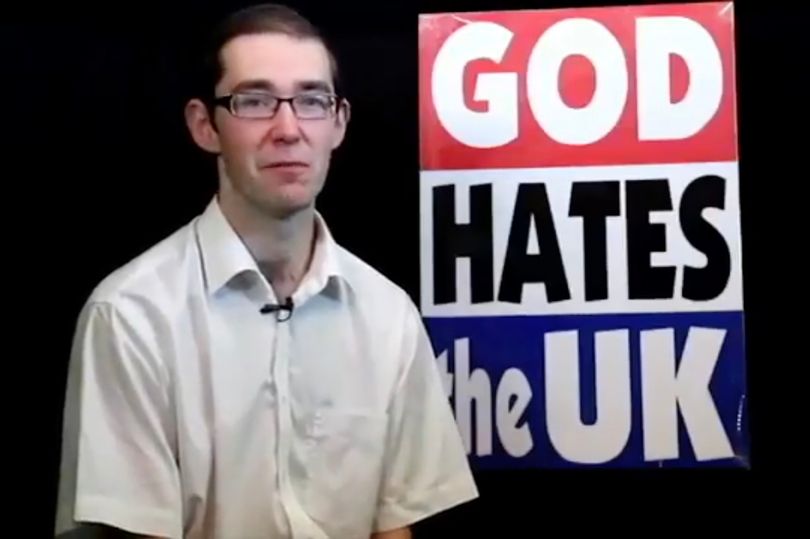 To this day, one of Louis Theroux’s greatest documentaries is ‘The Most Hated Family in America’, chronicling the extremist views of the Westboro Baptist Church who use the guise of religion to spread hateful, racist, homophobic and sexist views.

His follow-up, ‘America’s Most Hated Family in Crisis’, was also solid, which is why when he announced he’ll be making a third, we were pretty stoked to say the least. 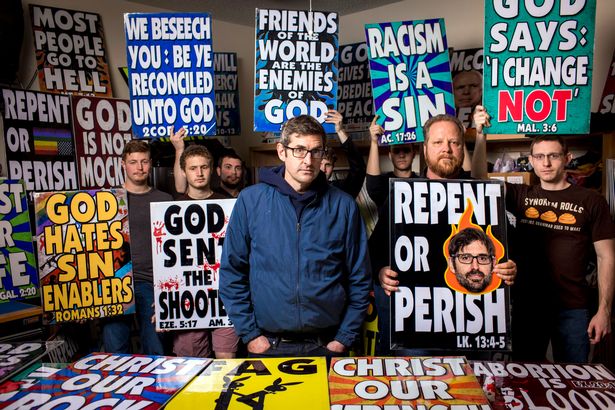 As confirmed by the BBC, ‘Louis Theroux: Surviving America’s Most Hated Family’ will see Louis revisit the church to see if anything has changed within the organisation since he last visited them in 2011. Which we all know it has, as the founding father – the evil cretin Fred Phelps – died in 2014.

Since then, members have been dropping like flies. However, that’s not to say the church has completely vanished just yet and in fact it’s earned some unexpected newbies over the years.

One of those Louis is set to meet in the follow-up is, in fact, a Brit. Yes, Steven Holroyd, a former postman from Bradford, is one of the subjects in the documentary, having left his simple life to be reborn as religious fanatic Matthias – he’s even married to one of Phelps’ granddaughters, Jael Phelps. 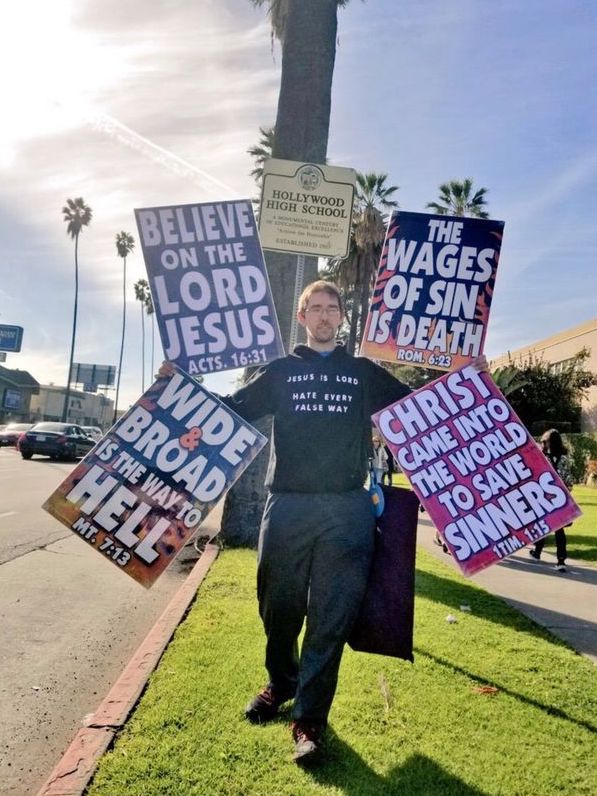 Apparently he got the idea of joining the cult after watching the documentary, and is surprisingly open about the fact that he decided to join in a bid to finally lose his virginity:

I saw myself as single for life until I watched your documentary and the Jeremy Kyle show about the church and I was very impressed with the Bible verses.

Things don’t look good for people in the UK. People hate each other. It’s a divided society between the false religion of Muslims and everyone else.

Alongside the other cult members, Matthias helps to spread the dangerous and extremist message of the Westboro church, who picket funerals, court cases and events with their ultra-right, gay-bashing, Jew-hating banners.

Honestly, out of all the crappy people on this Earth, these people are right down there with the crappiest. You can’t help but wonder if Matthias actually believes all this crap, or he’s just going along with it because it meant he finally got laid. Probably the latter. 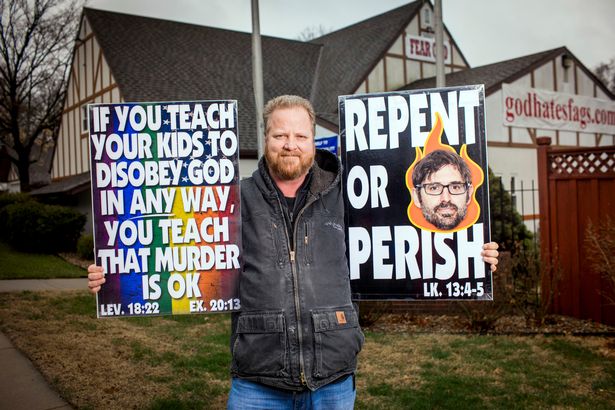 Guess we’ll have to wait and see when the new documentary drops. Can’t wait.

Until then, why not check out Louis’ recent documentary about sexual assault. It’s available on iPlayer now.