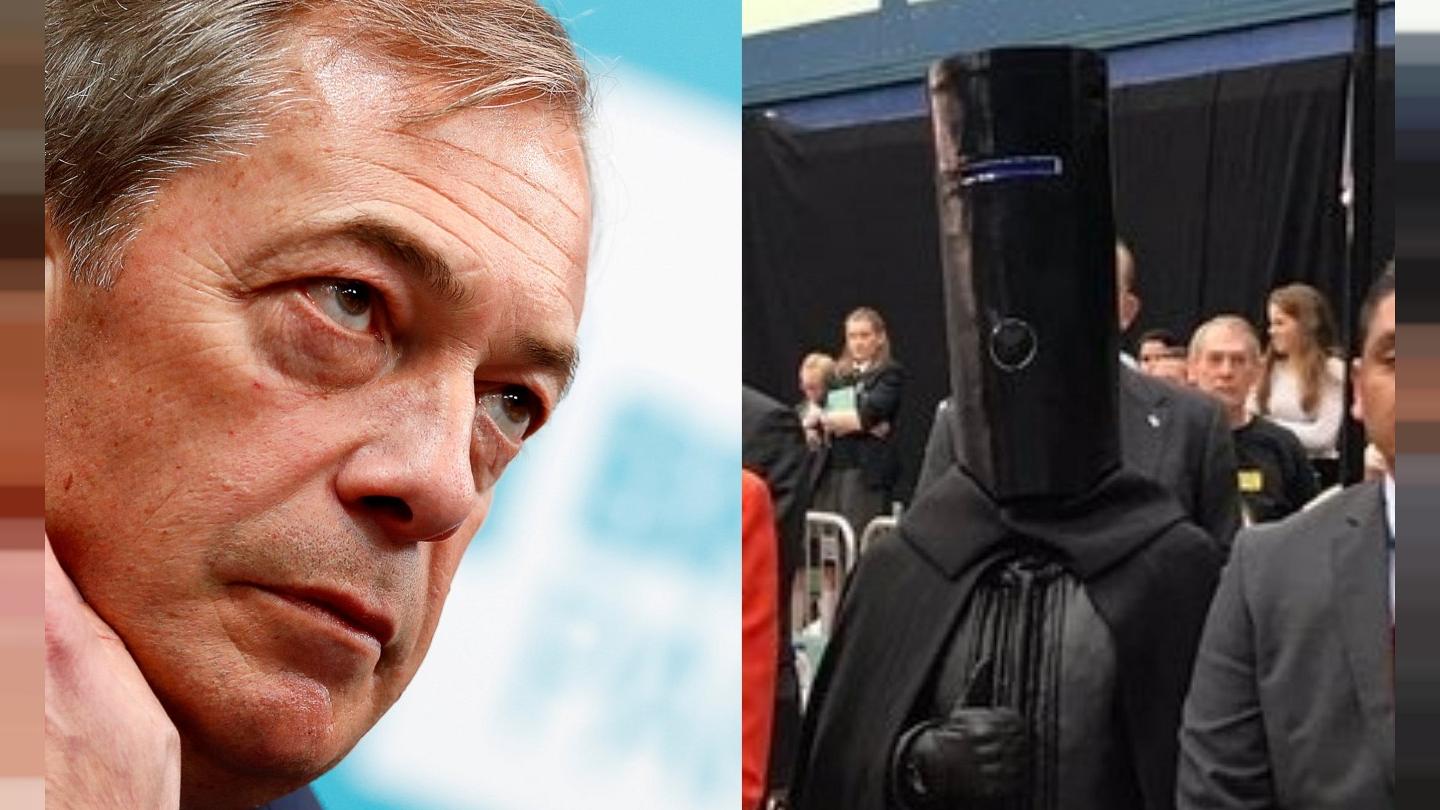 The hero we need.

One of the best things about the 2017 General Election was undoubtedly when it was time to announce whether or not Theresa May had been re-elected or not and she was joined on stage by a bunch complete idiots who had run against her including someone called Lord Buckhethead and Elmo from Sesame Street.

Of course, they never really had a chance of winning but it was still real jokes to see them take votes off the Tory leader and so it’s not really surprising to see so many people beg Lord Buckethead to return to stand against Nigel Farage during the European elections. Buckethead revealed the news via his Twitter account, also announcing that a Kickstarter to fund his election campaign had earned more money than the £5000 needed for his registration:

BREAKING NEWS: Since so many have begged me to run against Nigel Farage in the EU Parliament Election on 23 May, a clever Earthling set up this link for you to fund the cost of the pricey deposit. Will I agree to run if the goal is met? MY ANSWER: YES! https://t.co/dEksIF278U pic.twitter.com/Lq19e2SNk2

What a legend. No idea what his official election campaign will involve, but with that extra money he might really be able to pull some impressive stunts out of the bag. Given that his 2017 election campaign included the following promises though, I’m fairly certain this is just going to be another silly exercise to make a bunch of us laugh. And it’s working to be fair and we probably need it given the current state of UK politics.

For more Buckethead, here’s his origin story. A few surprises in there, for sure.