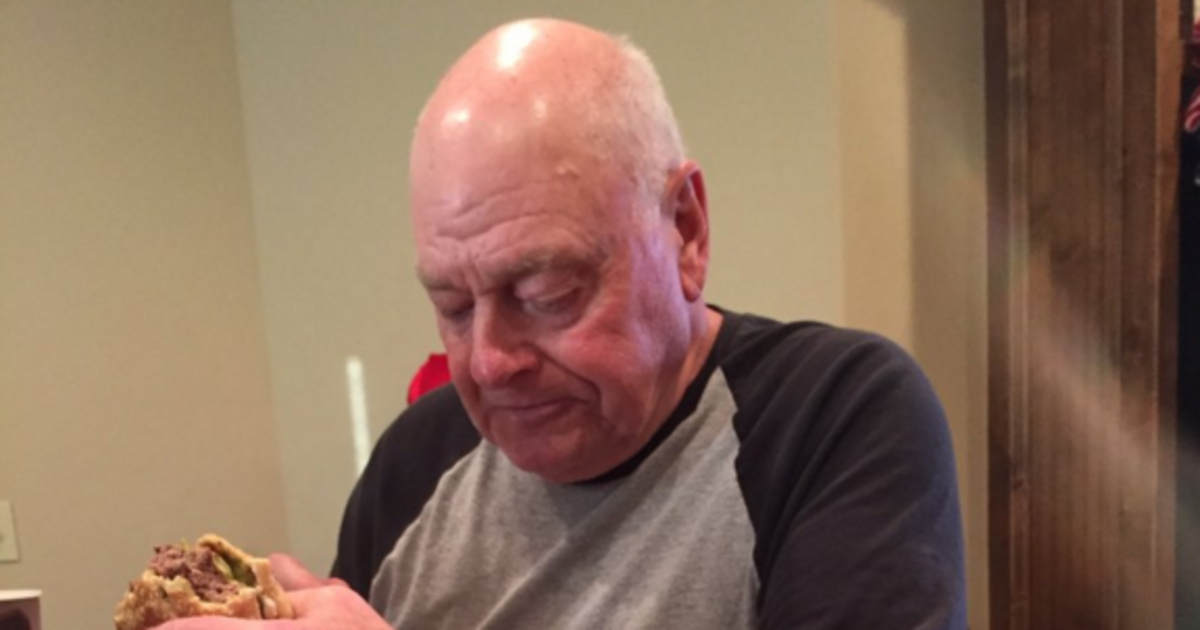 Way to capitalise on your five minutes of fame.

People around the world were left sad and outraged after a granddaughter loaded up a picture of her ‘Pawpaw’ looking pretty lonely. She revealed on the post that her granddad had made 12 burgers for his 6 grandkids and only she had showed up. Some people were so angry that they made death threats to the grandkids, which is a bit of an overreaction and obviously in reality he was totally fine.

Anyway, looks like ‘Pawpaw’ might actually be a bit of an entrepreneur or at least has found a way to utilise his five minutes of fame as he is having a cookout where he will charge $2 per burger. They’re even selling t-shirts with a picture of him saying:

I had a burger with Pawpaw.

JUST GOT DONE TALKING TO PAPAW AND HE WANTS TO INVITE EVERYONE OUT FOR A BURGER NEXT SATURDAY👇🏼👇🏼👇🏼👇🏼👇🏼 pic.twitter.com/HZppI3Rdws

Local media has reported that it is taking place at the flea market the family owns in Oklahoma. Anyone and everyone from the public are invited, which means he is going to be inundated with orders. People have already started planning their routes to go and see him and it has been reported that around 3,000 people are planning on attending:

USA embassy: why do you think we should grant you a Visa?

Me: I want to eat burger with PawPaw pic.twitter.com/qR0wQGaK4q

As said, this guy definitely has some business blood in him and he clearly completely understands how the internet works. Why not try to make a quick buck off of his sudden fame? It’s genius.

That might be on par with the entrepreneurial girl scouts who capitalise on stoners by selling them cookies.