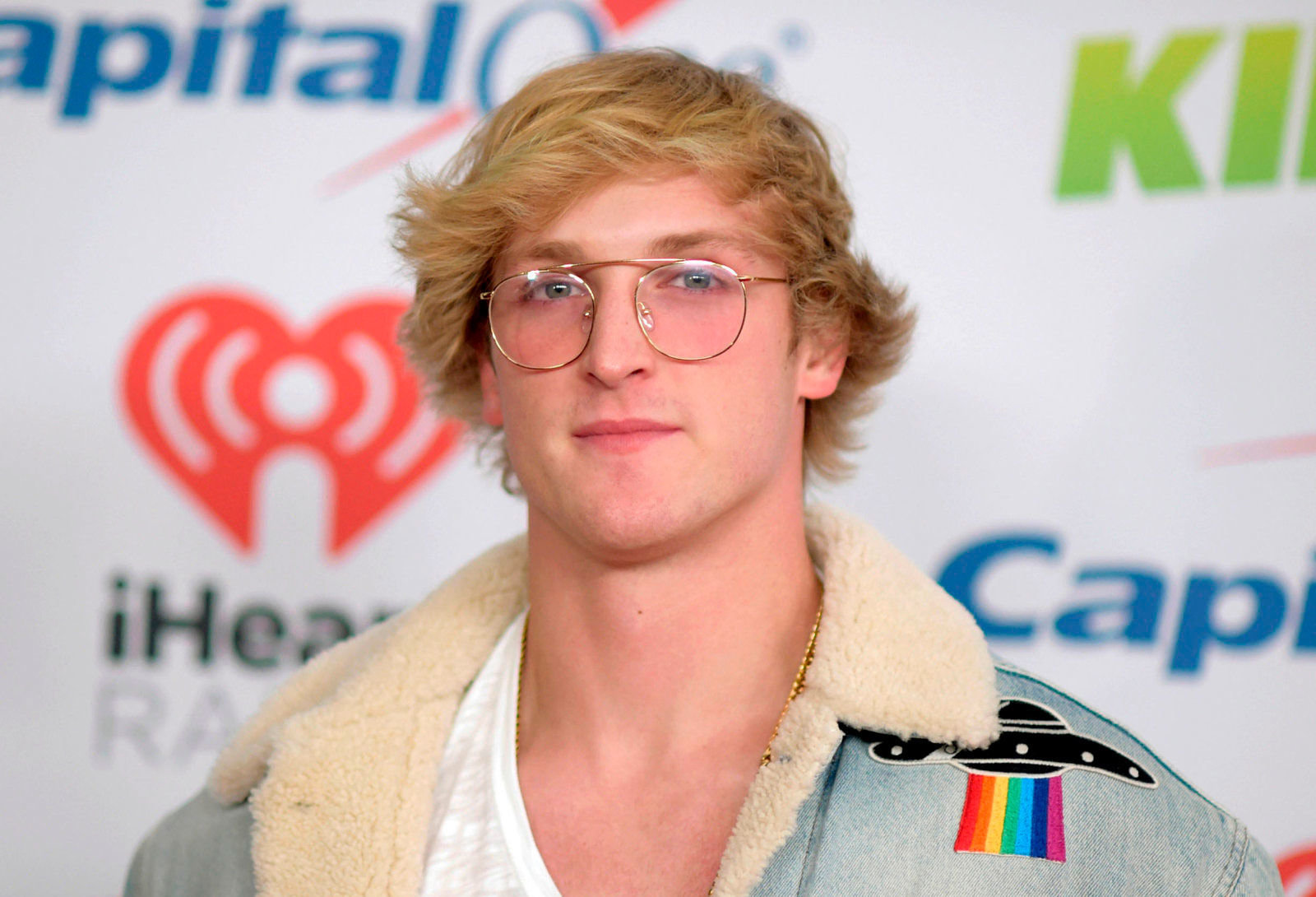 In an age of celebrity YouTubers that a lot of people just don’t understand whatsoever, I don’t think there’s anyone more obnoxious or hated than Logan Paul because I mean just look at the guy – he’s a major douchebag.

So given the current climate, this makes him the perfect candidate to go into politics in the future and it seems as though this is something that he’s actively thinking about. The topic came up after comedian Tim Dillon was appearing on the Joe Rogan Experience, when he stated that he would be working as Paul’s campaign manager when the YouTuber makes a run for the White House:

YouTubers are going to have millions of dollars, millions of fans, and no skills when they’re all 40.

I will make him the President of the United States.

He will not be that bad at it. He’s disciplined. He has a heart. I will be his Steve Bannon.

He’s a smart guy. He will run.

Not sure if Paul had even discussed this with Dillon beforehand, but he was quick to reply via Twitter saying the following:

Lucky us. The thing is he would probably win in a landslide given how popular he is – although I’m not sure if ten year old kids can vote and whether they’ll still be as brainwashed by him when they’re eligible.

Fortunately (unfortunately?), it appears that Paul won’t be running for President for at least another eight years as he’s currently 24 and US law prohibits anyone inhabiting the Oval Office until they’re at least 32. That might squash his chances for the reason I just mentioned above, but I guess at least that gives us a few more years of Paul trying to beat KSI at celebrity boxing and maybe Kanye West as President of America too. Testify.

For more of the same, check out when Logan Paul almost died when his parachute didn’t open. Thank God that didn’t happen.