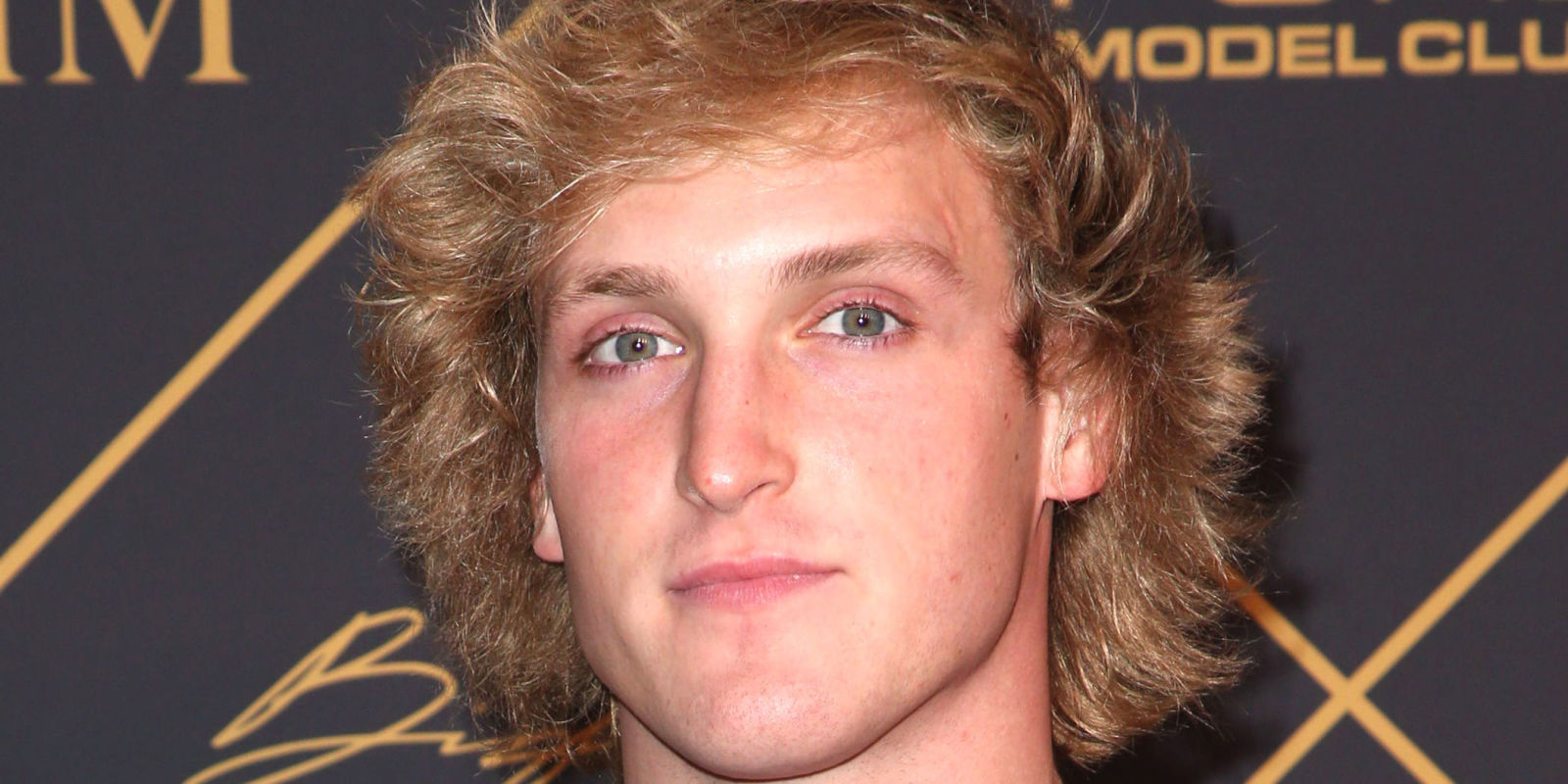 Some guys get all the luck.

Although countless people all over the world go skydiving every day of the week, I’m pretty sure that I’m one of those pussies that is never going to do it because they’re too scared their parachute might not open and they’ll end up dead.

Whilst I’m sure a lot of people will call me yellow because of that, it’s stories like the following that make me believe that it’s still a possibility. Logan Paul of course shot to fame to non YouTubers all over the world earlier this year with his badly misjudged suicide forest video, and it seems like the universe is ripping him a new one as he came pretty close to dying yesterday during his first ever skydive.

I know a lot of people have been wishing death on Logan Paul for his suicide forest video, but I don’t think I would ever wish that on him. However, getting him majorly shook and thinking that he’s going to die because his parachute didn’t open is definitely something I can get behind, so I gotta say massive props to the universe for that one. Respect.

Of course, I suppose we’ve gotta look at this from the perspective that it might just be a lie dreamt up to garner more attention from the world. Even if it is true, you can almost see the dollar signs spinning in his eyes as he was falling towards his doom from another incident in his action packed life. Some people really do have all the luck.

For more Logan Paul, check out this video game someone made of him traipsing around the suicide forest. Weird.