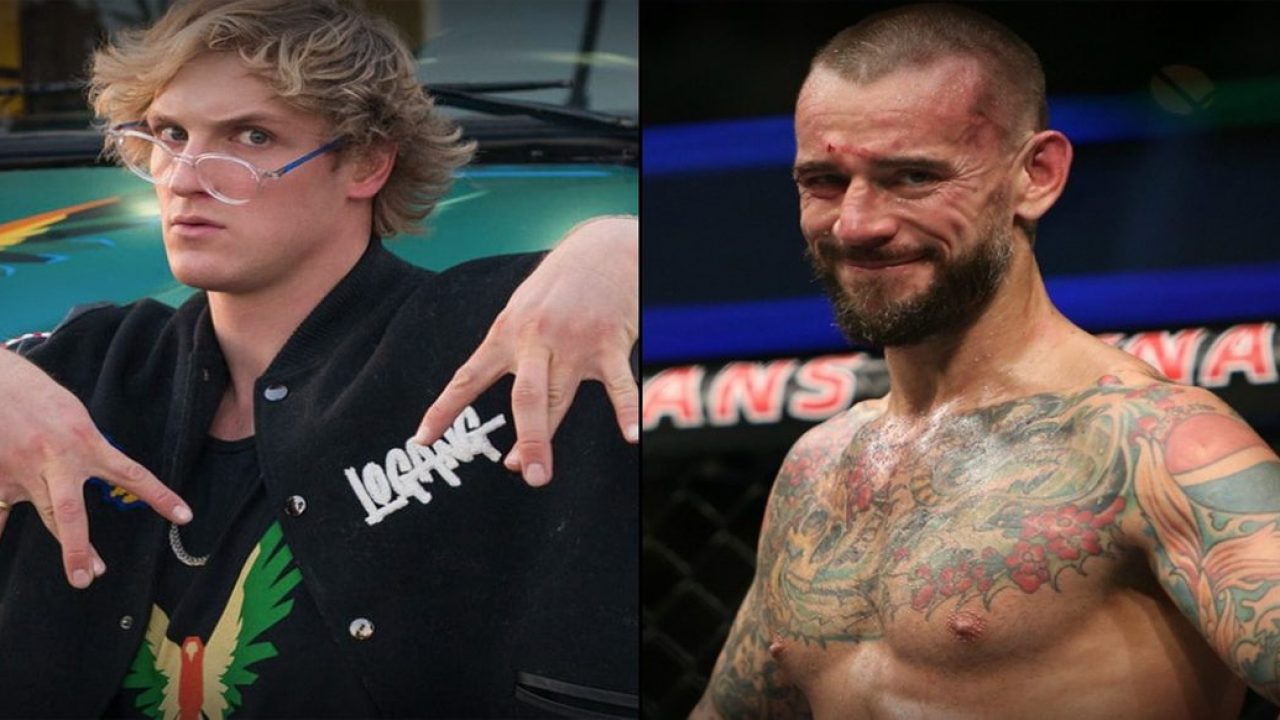 The dust hasn’t even settled on Logan Paul’s controversial loss to KSI in a boxing match last week, but he’s already looking at his next opponent and has his eyes set on former WWE champion CM Punk.

Logan was ambushed by TMZ coming out of his hotel somewhere and asked for his thoughts on the match and what his future plans in combat sports and he revealed there was talk of him fighting CM Punk and Conor McGregor’s mate Dillon Danis.

Here’s the video of the encounter:

I think I would destroy CM Punk if I’m being honest. I don’t know if anyone would disagree with that.

I don’t think I could, I know I could. This isn’t about CM Punk anymore, I would wanna fight an MMA fighter, or fight in the UFC, or Bellator.

So yeah that kinda sounds like Logan is discounting fighting CM Punk because it would be too easy for him, but you’ve gotta think that a fight like that would attract a lot of people so maybe it would be the next best option for him? With him already talking trash on Punk like that, surely he would wanna try and teach him a lesson as well?

To be fair to Logan he probably could school Punk as well. He was completely dominated in his two previous UFC fights and I think Paul has some kind of amateur wrestling background, so he can back up what he’s saying a bit.

Whether it will happen or not is anyone’s guess though. Punk just went back to work for the WWE but he did get drug tested by the United States Anti-Doping Agency, which is kinda weird if he isn’t intending to fight anyone anytime soon. Watch this space.

For more of the same, check out this Ed Sheeran lookalike that scammed everyone at the Logan Paul/KSI fight. Lol.